Heavyweights down from the hills 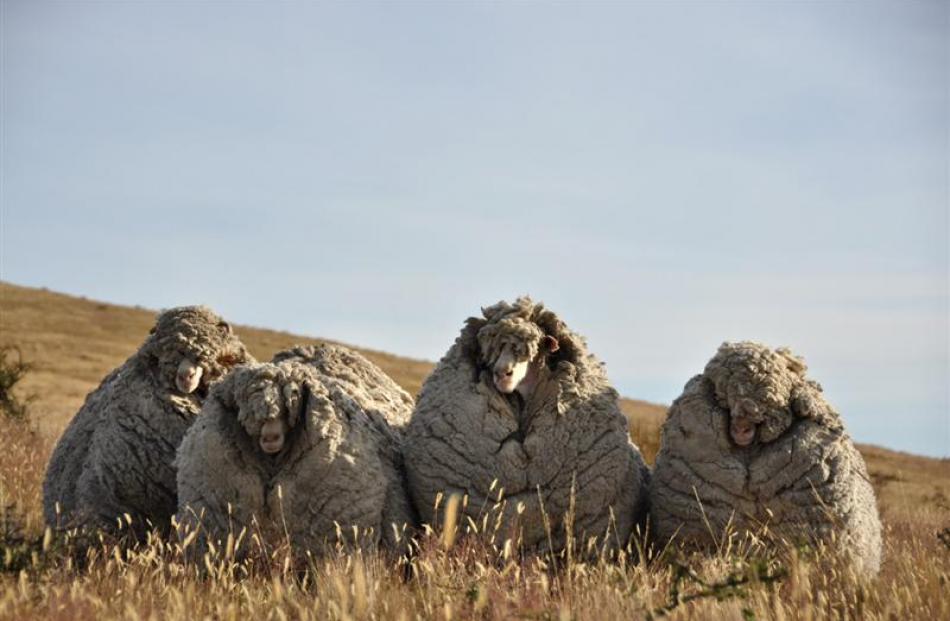 Big Ben (right) and the other three merino wethers captured after years of muster evasion on Omahau Hill Station near Twizel. Photos supplied. 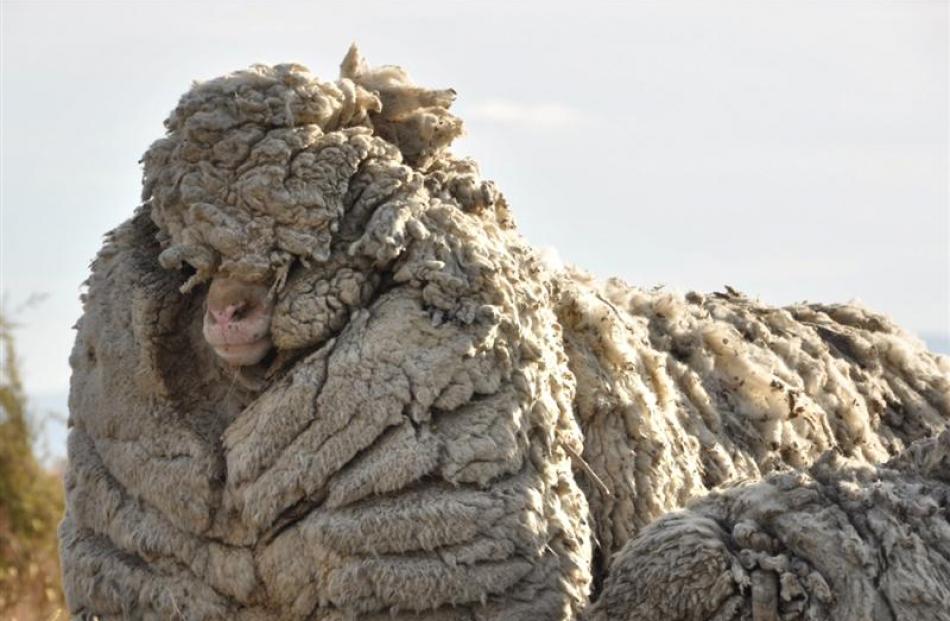 A merino wether dubbed Big Ben has been shorn of a fleece even heavier than Shrek's in what is claimed as a world record.

Big Ben was captured with three other renegades on a high country station near Twizel after years escaping musters.

The merinos, estimated to be aged about 7, were clipped at Omahau Hill Station on Saturday night in accordance with Guinness World Records criteria.

Big Ben weighed 71kg before he was relieved of his 28.9kg fleece by New Zealand blade shearing champion and former world champion Tony Dobbs, who said his 25-minute effort was ''certainly not the fastest I have shorn a sheep''.

Shrek's 27kg fleece had been unofficially regarded as the heaviest in the world.

If confirmed, Big Ben's record will be the first recognised by Guinness World Records.

Omahau shepherd Hamish Reid said Big Ben and his three merino mates had escaped the past five or six musters.

Over the past couple of years, they had been sighted by trackers but attempts to locate them had failed, until a few months ago.

They had escaped into a basin of ''retired land'', and accordingly had missed consecutive musters, he said.

Dr Reid said it took an entire day for the sheep to be captured by Mr Lindsay and fellow shepherd Bevan Newlands (married to another of Mr Lindsay's daughters, Bridget).

The sheep could not see properly because their fleece had grown over their eyes, so they would not follow one another by sight when herded by dogs.

The sheer weight of the animals also made it hard to get them into a truck.

''They hadn't seen humans or had any human contact for so long, so they were very hard to pen,'' Dr Reid said. ''Mike and Bevan took some shears with them and when they got them penned they trimmed the wool away from their eyes so they could see where they were going.''

Knowing the sheep's fleeces could set records, station staff took the necessary time and care to have the attempt officially registered.

Each fleece was about half a metre long, and uncompressed took up the same space as an armchair, Dr Reid said.

The sheep initially lost their balance when shorn, having adjusted to moving the weight and bulk of their fleeces.

Dr Reid said it would probably be a few months before official record confirmation came through. Until then, the wool would be kept under ''lock and key'' at the station, he said.

Eventually it would be used to raise money for the Twizel medical centre's upgrade.