Helping to save our native birds

Their suggestions follow a recent report by the Parliamentary Commissioner for the Environment, Jan Wright, which found a third of native birds were in danger of becoming extinct.

Yellow-eyed Penguin Trust general manager Sue Murray said there were ‘‘no surprises’’ in the report’s findings.

While this summer’s penguin season had gone a ‘‘little bit better than last year’’, there were still only 260 nests on mainland New Zealand.

The birds had been reclassified as ‘‘nationally endangered’’, Ms Murray said, and ‘‘[their numbers are] still of grave concern.’’

As it was the ‘‘quiet season’’ for the trust, rangers were undertaking reserve maintenance and planting, monitoring the penguin reserves and doing weed control as part of the Government’s ‘‘War on Weeds’’, she said.

While the trust had an ‘‘active volunteer list’’, Dunedin people could best support the trust by giving financially as then they could properly train volunteers to work directly with penguins, Ms Murray said.

Otago Peninsula Biodiversity Group project manager Sarah Irvine said the report highlighted that one of the ‘‘most urgent’’ things native birds needed was safety from introduced predators that kill ‘‘millions of birds’’ every year. 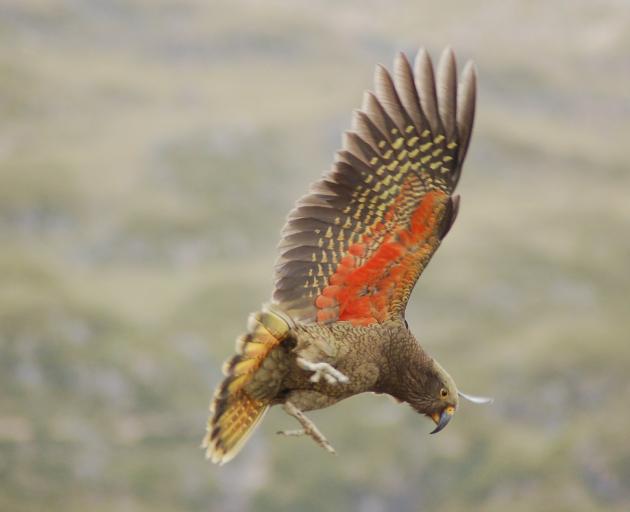 A kea in full flight displaying its distinctive coloured feathers.

The group, which has been trapping possums with community support along Otago Peninsula since 2011, has removed more than 11,000 possums as part of a goal of making the peninsula pest-free, she said.

‘‘This has been a huge team effort and shows how a community can work together to provide a pest-free environment for our native biodiversity.’’

Further down the peninsula, Royal Albatross Centre operations manager Hoani Langsbury said the northern royal albatross was still at risk from long-line fishing, but it was not only the fishing industry threatening the birds.

Mr Langsbury said people needed to dispose of their plastic correctly, because birds could die from eating items that were often the size of fish.

Not dumping cats that could turn feral was also a big help to the albatross population, which nests on the ground, he said.

The commissioner’s report was a ‘‘very good piece of work’’ for looking at bird numbers into the future, as people now had a baseline collection of data to work from, Mr Langsbury said. 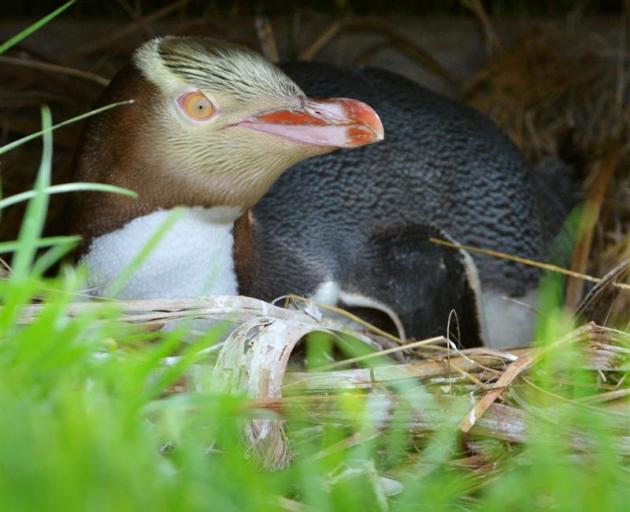 Trapping work could be funded by levying overseas visitors, and by putting a charge on entering national parks, she said.

Joint community­conservation group initiatives, such as the Halo Project on the Port Chalmers side of the peninsula and the Otago Peninsula Biodiversity Group’s work on the other side, were a good way of getting residents involved and invested in the environment around them and further afield, Ms Baillie said.

She said even though 80% of the country’s birds were ‘‘in trouble’’, Doc’s funding only enabled them to look after 5% of birds at risk.

She said some ways the public could help included not fishing with set nets, keeping native vegetation in a good state, supporting 1080 drops and controlling dogs at beaches.

Forest and Bird had a seabird restoration programme in Otago that Dunedin residents could get involved with or they could join a variety of large and small conservation groups.