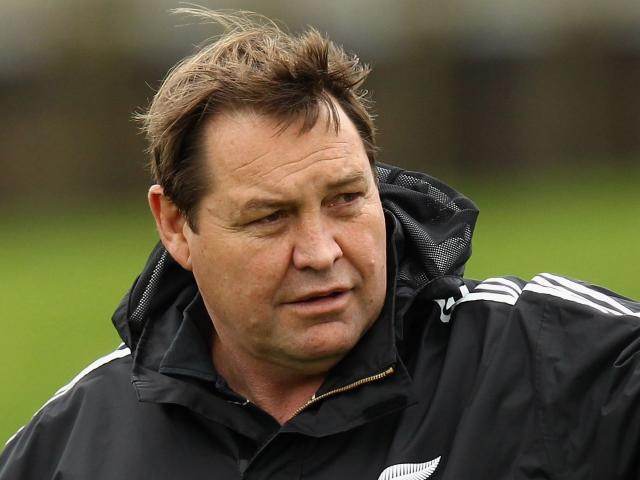 A list of people who could be considered for the honour, which included All Blacks coach Steve Hansen, was submitted.

The Mosgiel-Taieri community board is in the ‘‘development stage’’ of a heritage project which will celebrate local sporting achievements.

Celebrating local history was highlighted in the board’s community plan, and resident Stewart Robertson suggested honouring some of the area’s sporting legends.

Mr Robertson supplied a list of people who could be considered, which was noted in the board’s agenda as a ‘‘starting point only’’.

Board member Maurice Prendergast was tasked with creating an agenda for the project after the meeting.

Mr Prendergast said it was important for the public to have its say on who would be honoured.

‘‘We must put the responsibility on the public.

‘‘If we [the board] are trying to pick winners it’s like putting a target on our backs because we will miss people out.’’

While the project was ‘‘worthy of consideration’’, there had to be some rules of engagement set up to ensure it was done correctly and the board did not become the ‘‘subject of ridicule’’, he said.

‘‘We have to have some kind of definition . .. Is it a Taieri product or somebody who might have migrated to the Taieri?’’

Other criteria included whether people and events would be included.

Board chairwoman Sarah Nitis said the project was in the development stage and was ‘‘definitely something we are working towards going ahead’’.

Finer details around the project needed to be finalised, such as a public engagement strategy.

It was still yet to be decided how people and groups would be celebrated but plaques and a ‘‘Sporting Wall of Fame’’ were mentioned in the board’s agenda.