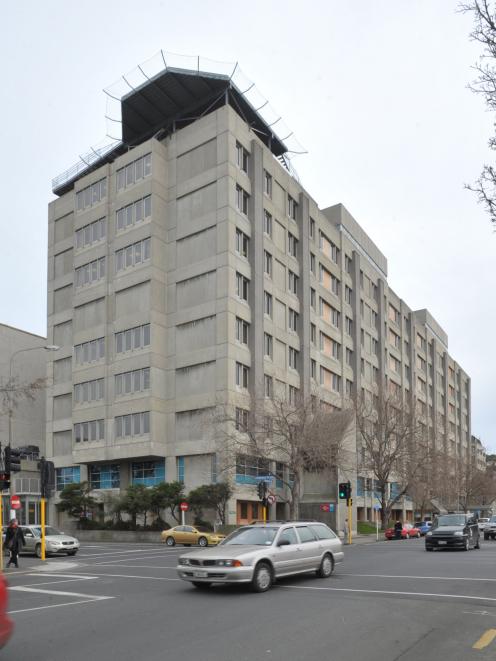 Dunedin Hospital. Photo: ODT
Dunedin Hospital has lost the right to train orthopaedic surgeons for the coming year, prompting a warning that surgical trainees may have to go elsewhere.

The Resident Doctors Association sent an alert to members this morning.

"Loss of Orthopaedic accreditation has a potential knock-on impacts to basic surgical training runs," it said.

''If you are seeking employment at SDHB and specifically Dunedin Hospital please take note of the above. You may wish to widen your potential options for next year just in case.

''We will keep you informed as more information comes to hand.''

The association's national secretary, Deborah Powell, said she had checked with the orthopaedic training professional body, which confirmed it had withdrawn the accreditation for the coming year.

The Southern District Health Board had not responded to the union's correspondence on the matter and needed to improve its communication, she said.

The DHB appeared to be ''tied up in bureaucracy,'' she said.

Ms Powell said the ''underlying message'' of her alert to members was to avoid Dunedin Hospital if they wanted to train in surgery.

Southern District Health Board patient services director Dick Bunton said the board technically kept its accreditation, but would receive no trainees for the coming year.

He denied the orthopaedic loss had a knock-on effect to other branches of surgery, and said Ms Powell's alert to members was ''irresponsible''.

Mr Bunton said the board believed it had addressed part of the surgical assocation's concerns, which involve supervision and other matters. The physical condition of the facility was not one of the issues.

The board is also working to regain Intensive Care Unit training accreditation, which involves a facility upgrade to bring the unit up to scratch.