iD 2013 likely to be colourful 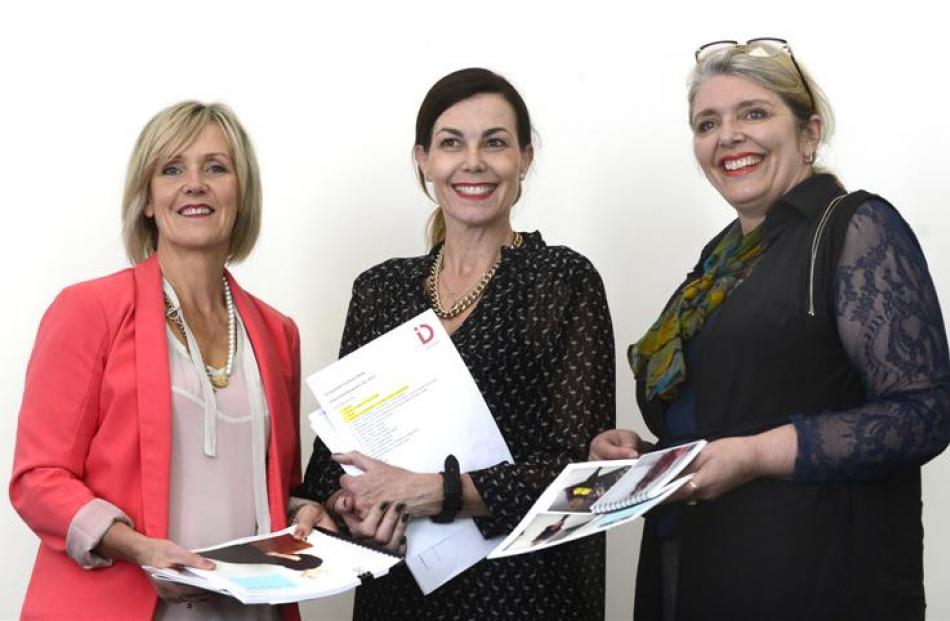 Colour is set to brighten the mood next winter, going by the portfolios sent by designers vying for iD Dunedin Fashion Show selection.

Mrs Barlow, chosen as an independent selector, said prominent colour was the common thread among labels.

Mrs Barlow said she was looking for diversity, strong style and the "wow" factor for the audience. She said next year's designers included some who had previously shown at iD, as well as new names.

"I feel honoured to be involved in the selection for iD. The calibre of the show has been so high, and there is a responsibility to make sure we step it up," she said.

To be eligible for iD, designers had to be commercially producing adult fashion and have a link to Dunedin. Those chosen would each put 15 or five outfits on the catwalk.

An international guest designer would also show garments and it was possible a New Zealand label would be a surprise inclusion in the show.

iD committee members would announce the show programme when tickets went on sale in mid-November.

Selection for the iD International Emerging Designer Awards would take place once applications closed on November 21.