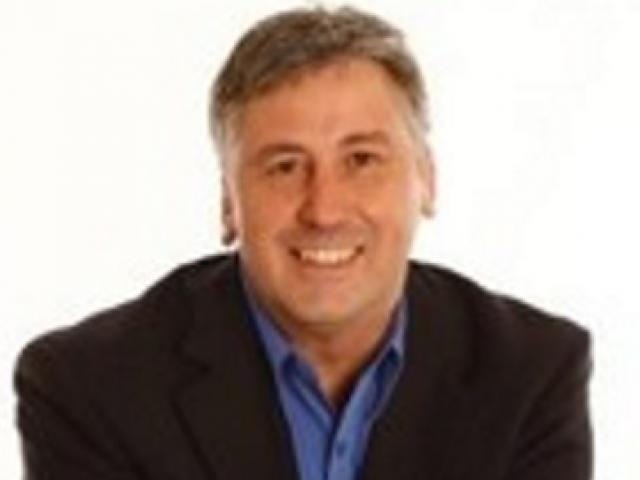 Yesterday, after breaking his silence about the collapse of his financial advice business, he lodged the paperwork to file for personal bankruptcy.

Mr Kloogh's fall from grace has been life-changing, not only for him but for the hundreds of clients whose money has vanished.

They have almost no chance of getting any of it back.

"They weren't arseholes, they weren't people who deserved this, it's just not something that I wanted to have happen to them, I just did not want that to happen at all.

"That might be me trying to reduce a sentence or something, that might be what you say, but that is not the case.

Mr Kloogh has been the subject of a Serious Fraud investigation since early May; no charges have been laid against him.

Speaking about the collapse of his companies, Mr Kloogh said he took full and personal responsibility for what had happened.

"No-one at all was involved, apart from myself,'' he said.

"There were no relations, none of my staff - what happened was solely my actions and no-one else was involved in this.''

While he said he wanted to pay back what he owed, Mr Kloogh accepted there was little realistic prospect of that happening.

"If I was able to repay all that money I absolutely would, there's no doubt about that, but that's probably not going to be the case.''

Mr Kloogh said the sole property he owned, in Earnscleugh, had now been sold and the proceeds were being handled by lawyers.

"I actually can't remember all of the things that it was spent on, but it was certainly not on a predominance of personal assets, that was not the case,'' he said.

"Were there mistakes over the years? Absolutely, 100%, but if there was money to pay I would pay it.''

The first report by the Official Assignee said evidence showed Mr Kloogh's companies operated as a Ponzi scheme controlled by himself, and that it would have to trace hundreds - potentially thousands - of transactions to unravel what had happened.

Mr Kloogh said he had already spoken to the Official Assignee several times, and would continue to assist authorities with the dissolution of his companies.

"Why I am talking today ... I feel like there has been so much misinformation out there, that there needed to be some sort of clarity,'' Mr Kloogh said.

"Anything I can do to unravel this, I will. There's no reason for me not to.''

Since the closure of his businesses Mr Kloogh has come face-to-face with three of the dozens of clients who have lost their savings, and tried to explain himself to each of them.

"I am obviously deeply ashamed of what has happened,'' he said.

"Sorry doesn't really mean anything, but I am extremely sorry for how this has happened ... I know that these things are really bad but I can't let it go until I have paid this back.

"At this stage I have no idea as to how that might happen, but I also refuse to think that in the future that I will not be able to recompense the people who were once my clients.

"I have a deep belief in my own ability, but time will tell ... I was a trusted adviser, and I let them down very badly.

"I can't correct the hurt and the pain, I will never be able to do that, but at least perhaps in the future I may be able to recompense, depending on how it is possible to make atonement.''