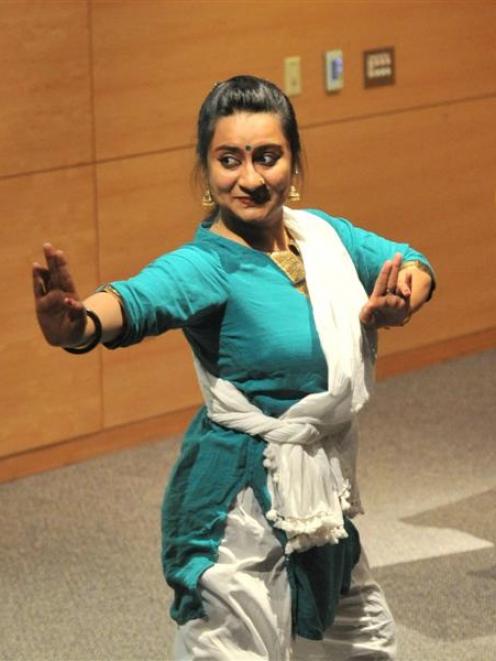 Dr Devadas is head of the university department of media, film and communication, and is co-convener of a two-day conference this week, which is celebrating a century of Indian cinema.

The conference, titled ''Century of Indian Cinema: Aesthetics, Economics and Politics'', is being held at the Otago Museum and has been organised by the recently established New Zealand India Research Institute and the Otago department.

Dr Devadas, who is an associate director of the institute, noted New Zealand's growing trade links with China, which this year became our leading export market.

And India, like China, was becoming a ''global superpower'' in trade terms, with a growing middle class, and rising disposable incomes. Opportunities for more trade, tourism and cultural links should not be overlooked.

Indian tourism to New Zealand was already growing, and he believed some even small to middle-sized Dunedin businesses should start thinking about developing their own ''India plan'' to develop links with India.

India had a vibrant and successful cinema industry. A couple of Indian films had already been at least partly shot in Dunedin and he believed there were growing opportunities for collaborative work with Bollywood.

Many of the opportunities for Dunedin and Otago lay in creative industries, including film animation, as well as in information technology and intellectual property, including land and agricultural management, instead of simply seeking to export goods, he said.