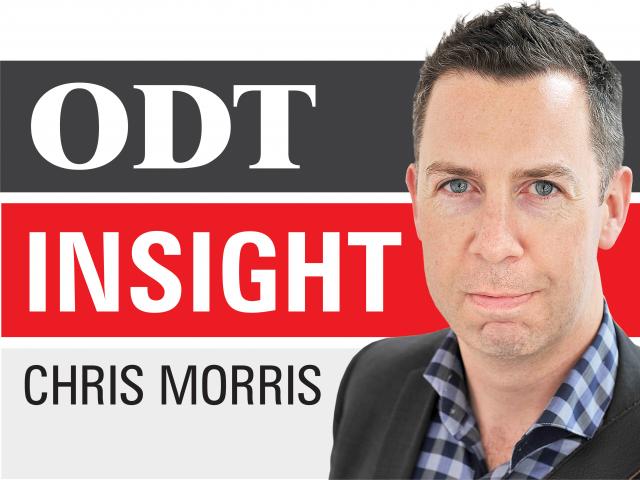 Sam Chin says he hasn't changed in 38 years. The problem is, the industry has.

The Dunedin hospitality veteran and owner of entertainment venue Sammy's was last month stripped of his venue's alcohol on-licence, after being found to have repeatedly breached the Sale and Supply of Alcohol Act.

That included not taking steps to control intoxication, and provide adequate low-alcohol beer and water for patrons.

Mr Chin told the Otago Daily Times he accepted some of the blame, but not all of it, and he was also a victim of the changing face of the industry.

Ever-increasing regulation was putting more emphasis on harm minimisation and the control of intoxication, and his venue had become a casualty, he said.

''I'm still the same person I was when I first started 38 years ago. They've just put new laws and regulations in place.

''People don't change ... they still go out drinking. It's just the laws that have changed.''

The new rules meant intoxicated people ''shouldn't be in bars'', but ''when you go into bars you see them there'', he said.

He was trying to sell the building, before deciding his next move, but in the meantime could continue to seek special licences for one-off events at Sammy's.

''It has been tough, but I made a couple of mistakes.''