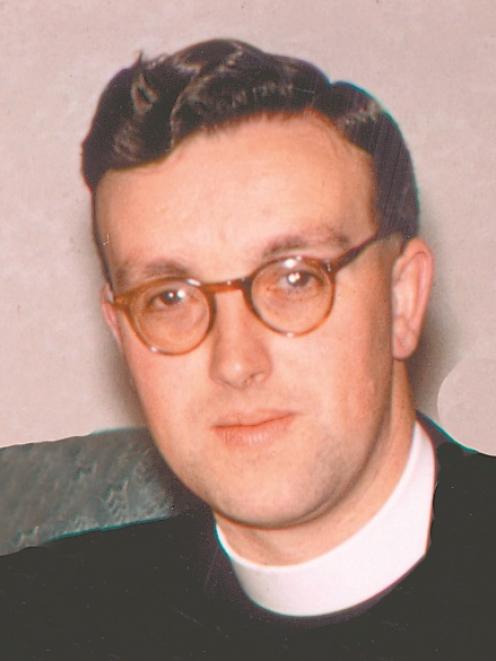 Fr Magnus Murray. Photo: supplied
A former Dunedin priest convicted of abusing four boys - and alleged to have targeted many more - finally faces the possibility of being defrocked by the Vatican.

The defrocking - or laicisation - of Fr Magnus Murray has been referred to the Vatican, where it is being considered under the Congregation for the Doctrine of the Faith, ODT Insight understands.

The process is believed to have started late last year, and it is understood any outcome is likely to be weeks or months away.

The matter is understood to have been referred to the Vatican by Hamilton Bishop Steve Lowe, as Fr Murray - now aged in his early 90s - remained part of the Hamilton diocese despite now living in Auckland.

Bishop Lowe would not comment when contacted this week, saying he was prevented from doing so by the church's "judicial process".

Dunedin Bishop Michael Dooley would also not be drawn on the details of the process, which he was not involved in, but reiterated his support for the move.

"I haven't got any part to play on it, but I've been publicly on record as saying I think he should be laicised - and the sooner the better, really.

"These things shouldn't be delayed."

The move to strip Fr Murray of his priestly status came after fresh revelations about the extent of his offending and his handling by the Catholic Church.

But an ODT Insight investigation had since revealed how then-Bishop John Kavanagh sent Fr Murray to Australia for treatment in 1972 then endorsed his return to public ministry in the North Island.

More victims have since come forward, including from the North Island, where Fr Murray was said to have continued offending after his return.

He was eventually asked to retire in 1990, as suggestions of further offending in Waihi and Ngaruawahia swirled.

That meant he could no longer perform public ministry, administer sacraments or celebrate Mass, although he retained the title of "Father" and was not defrocked,

either at the time or after his 2003 conviction.

He is now receiving dementia care at Mercy Parklands, a hospital-level facility in Auckland owned by the Catholic order Sisters of Mercy.

Auckland Diocese spokeswoman Dame Lyndsay Freer defended the church's approach when the issue first emerged, saying his enforced retirement was "quite a big punishment for a priest".

"You can't disassociate yourself totally. As a church we have to allow for redemption, for the possibility of rehabilitation."

Dr Murray Heasley, a spokesman for the Network of Survivors in Faith-based Institutions and their Supporters, said at the time the failure to act was an insult to victims.

"This is not justice," Dr Heasley said.

"The man is living the life of Riley and his victims are still suffering.

"What does it take to lose your priestly status?" 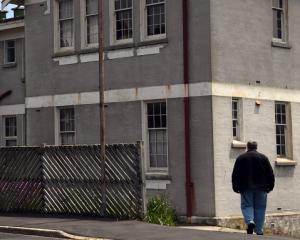