Ire and apology at heated meeting 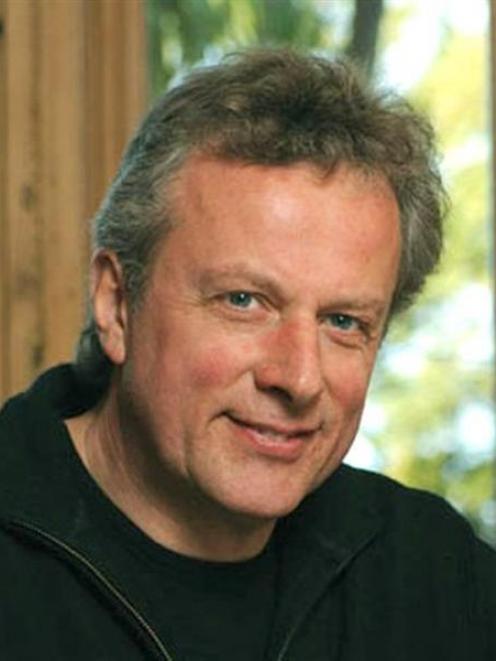 Lee Vandervis.
Allegations and threats flew when a Dunedin City Council meeting erupted yesterday over claims the organisation was relying on millions of dollars in loans to keep rates down.

The suggestion was quickly rejected by DCHL chairman Denham Shale, who last night confirmed to the Otago Daily Times the practice had ceased under the company's new board as of July 1.

"Under our reign there will be no borrowing to pay dividends."

Cr Vandervis had earlier told yesterday's meeting the council holding company would borrow $6 million to help fund dividend payments to the council in the 2012-13 year.

The council would also draw another $3 million from the Waipori Fund in the same period, and taking money from other "places it doesn't exist".

Without the "smoke and mirrors", the council's rates rise for 2012-13 would be much higher than the 5% agreed during budget hearings. 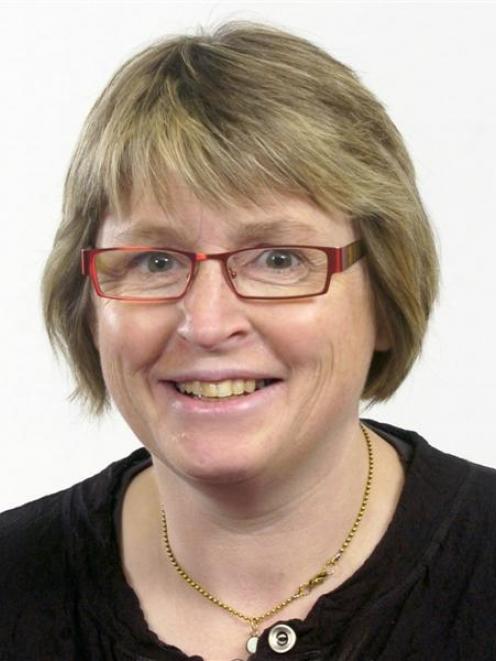 "The word liar is an open invitation for defamation," Cr Vandervis retorted.

Cr Wilson was forced to apologise after Mr Cull chastised her "unfortunate" choice of words, but she remained concerned the efforts of council staff in trimming costs to keep rates down was being called into question.

She stressed Cr Vandervis' claims were "not the accepted line".

Cr Syd Brown, chairman of the finance, strategy and development committee, said the community should be reassured the 5% rates increase had been struck for 2012-13.

That followed a democratic process accepted by councillors, which had also been "given the all clear" by Audit New Zealand, he said.

He also reassured councillors DCHL had committed to paying dividend payments without borrowing to do so.

Mr Shale's confirmation of that was the first time the company had acknowledged that borrowing for dividends payments had ceased. 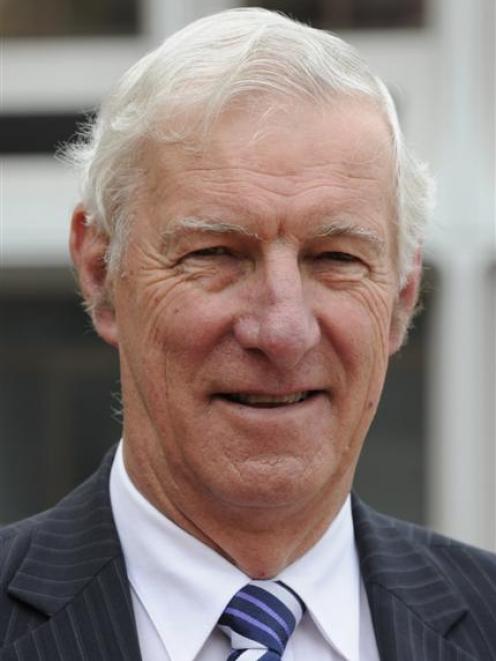 DCHL chief executive Bevan Dodds said last year loans would still be needed to part-fund dividend payments, and in June this year refused to confirm or deny that would continue.

Cr Vandervis said the council appeared not to have learned the lessons of the PricewaterhouseCoopers report into Forsyth Barr Stadium costs, which criticised overly complicated financial reports to councillors.

That practice appeared to be continuing, he said.

Councillors voted to accept the reports, with Crs Vandervis and Teresa Stevenson voting against.