IT jobs lost in council restructure 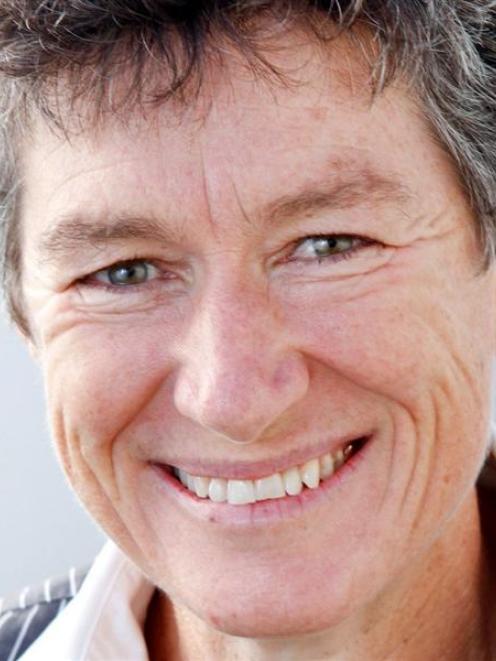 Sandy Graham.
Three staff have left the Dunedin City Council and others could follow after a restructure of its information technology department.

Details of the overhaul came months after the Otago Daily Times first reported in May up to 15 jobs were in doubt as the council considered outsourcing part of its IT operation.

Since then, the council had confirmed 15 roles within IT would be disestablished, while nine new ones were created, council corporate services group manager Sandy Graham said yesterday.

Of the 15 roles disestablished, three were already vacant while a fourth staff member had decided to resign part-way through the process, she said.

That left 11 staff who were affected by the change, three of whom had been made redundant after their positions were disestablished with the restructure, she said.

The rest had either been redeployed to other roles within the council or were still going through the employment process, and it was possible others could yet leave the organisation as well, she said.

''But it's equally possible that they'll find roles within the organisation. It's just too early to say for some of those,'' she said.

The overhaul aimed to modernise the council's IT services, including those used behind the scenes by staff, but also digital services aimed at ratepayers, she said.

That could include greater use of online payment options, but also other self-service options, such as access to a greater range of property information online in future, she said.

The changes were part of the council's new ICT plan 2015-19, adopted in March, which had already resulted in the council outsourcing management of its servers and data to Computer Concepts Ltd, which had a Dunedin office.

That change had occurred earlier this year, and had already improved the council's back-up and disaster recovery capability, Ms Graham said.

The latest tranches of changes would outsource the council's networking services as well, although the tender process would not be completed until early next year, she said.

Consultation with affected staff had been constructive, and feedback had resulted in changes, ''but it's always challenging when people's jobs are affected'', she said.

Recruitment was under way for the nine new roles to be created within the council's IT department, she said.

That would include the creation of a chief information officer role within the council, which would be a ''senior position'' responsible for delivering on the council's ICT plan, she said.

It was too soon to say if the restructure would deliver savings, but it was not a cost-cutting exercise, she said.

Any savings made were likely to be reinvested into further improvements to IT services.

''It's about turning the IT department around to being something that adds value,'' she said.