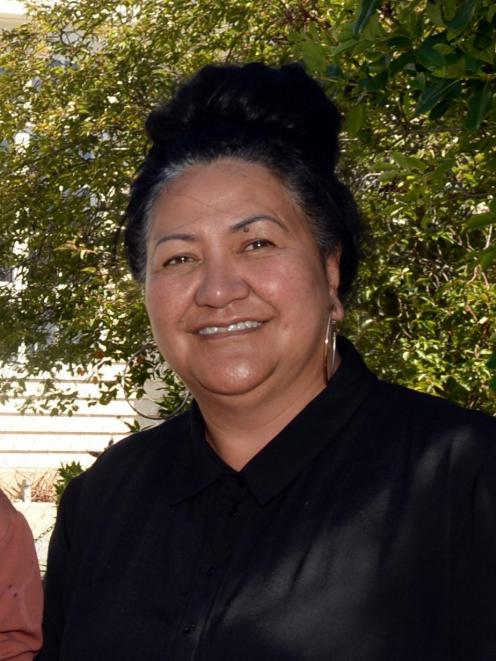 Donna Matahaere-Atariki
An iwi-driven affordable health and social services hub supported by the University of Otago has secured a major Maori health award as it prepares to spread its services to other parts of the city.

Te Kaika, which opened in Caversham in March, will receive the Dame Tariana Turia Award at the Toitu Hauora Leadership Summit in Dunedin next month.

Founding director Donna Matahaere-Atariki will receive the award at summit.

"I am humbled and thrilled because it is specifically a Whanau Ora approach that will continue to drive the ethos or kaupapa of Te Kaika, " she said.

"But more than this, it brings into view the many individuals who contributed to the vision."

Te Kaika aims to bring key wellbeing and health agencies together on one site to provide an integrated model of social service support and primary health care.

Among the services included are a primary health-care service (Te Mataora), which provides GP and dental services. There are also clinical and teaching facilities for a variety of University of Otago students.

Ms Matahaere-Atariki said being recognised by Te Rau Matatini was important because of the networks it might provide.

There were nearly 6000 patients already enrolled with Te Kaika and its general practice clinics based on site (Mataora) and in Forbury.

The organisation was also fitting out a church hall in Brockville, with plans for it to open by the end of September, and was looking to buy two other existing clinics by the end of the year, Ms Matahaere-Atariki said.

Te Kaika is a partnership between Arai Te Uru Whare Hauora, Otakou Runanga and the University of Otago.

The Toitu Leadership Summit, jointly hosted by Te Rau Matatini and the Henry Rongomau Bennett Foundation, aims to grow Maori leadership in health by providing an environment for existing and emerging Maori health leaders to work together.

The summit is taking place in the South Island for the first time, and will be held in Dunedin from September 3-4.