Iwi pulls out of project 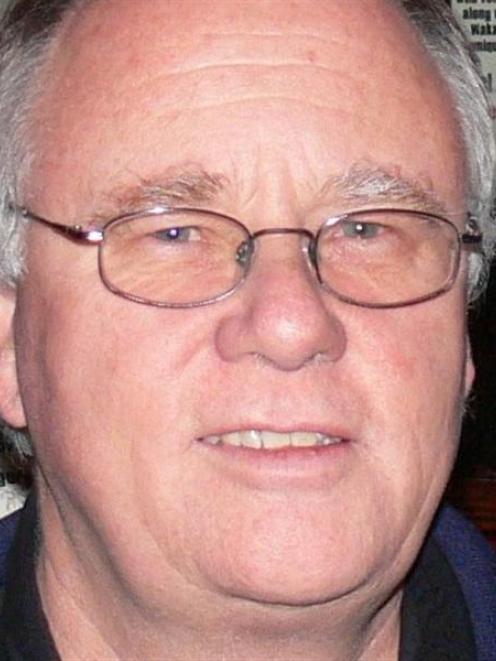 Gordon Craig.
Ngai Tahu has withdrawn from a project worth tens of millions to build two student hostels in Dunedin, but says it remains keen on investing elsewhere in the city.

Ngai Tahu's exit from the Otago Polytechnic project does not signal its end, with the polytechnic looking at other options to get it off the ground.

The original project had involved building an up to 235-room, $20 million hall of residence on surplus Dunedin City Council land on the edge of Logan Park, with a view to building another hall on adjacent council land if the first proved successful.

Ngai Tahu development manager Gordon Craig, who worked on the project, said its withdrawal did not mean it was no longer interested in investing in Dunedin.

''We are still very keen on Dunedin. We still own the police station down there and we are still looking for opportunities.''

He could not comment on whether there were any Dunedin projects it was working on.

The reason it pulled out after working ''extremely hard'' on the project was the risk building costs would rise and make it no longer financially viable, he said.

This came as the Christchurch rebuild put a strain on the construction sector.

''I think you are seeing prices escalating across the South Island.''

There was no bad blood between it and the polytechnic, he said.

''We still believe the project is sound and we will give the polytechnic all the help we can to get the thing going.''

Otago Polytechnic chief executive Phil Ker said it was ''in discussions'' around other options for developing a hall of residence and expected to confirm a preferred option early next year.

''We are grateful to Ngai Tahu for the careful effort they put into considering the proposals. While this initiative has not been successful, we continue to have a strong relationship with our local iwi and look forward to future opportunities to work together,'' he said.

Chief operating officer Philip Cullen said the polytechnic remained ''confident'' the project would happen on the same site and be of similar scope to the original plan.

However, rather than opening it in 2016, it would now likely open in 2017 if it went ahead, Mr Cullen said.

A second hall of residence was still a possibility in the medium to long term. It was too far out to quantify how much the second hall would cost.

Dunedin Mayor Dave Cull said Ngai Tahu's exit from the project was a little disappointing for the city, but emphasised the project was still likely to happen and the iwi remained interested in the city.

The council would remain keen to sell the land should the project go ahead.

Council property manager Kevin Taylor said it was meeting the polytechnic over the land early next month.

He believed the resolution council made to sell the land would still stand, even without Ngai Tahu's involvement, as long as it was used for the same purpose.

The value of the first piece of council land was previously put at $2 million, with the second piece of land worth a similar amount.