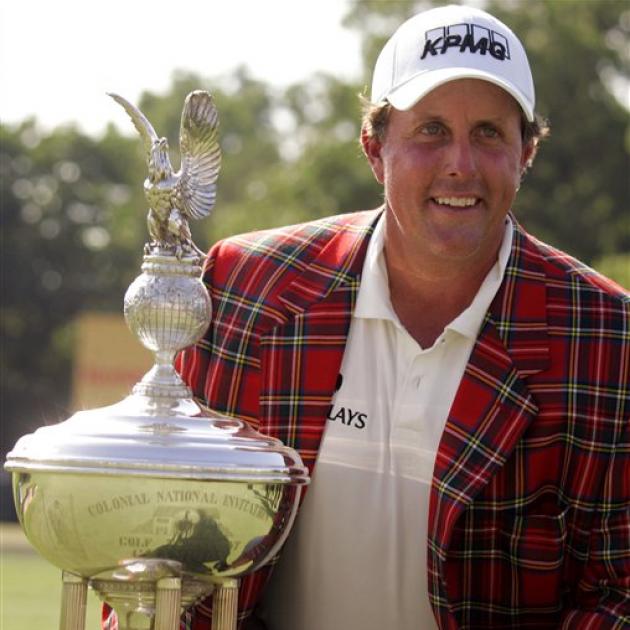 University of Otago researchers recently analysed deaths over a 20-year period and found 1600 more people died throughout New Zealand during the four winter months, compared with baseline data for the rest of the year.

The "excess winter mortality" death rate is among the highest in developed countries which measure it. Researchers believe cold, damp and poorly maintained homes are at least partly to blame.

Approached for comment, Prof Howden-Chapman, of the university's Wellington campus, said Dunedin's housing stock, including some university student flats, had more deferred maintenance than in many other parts of the country, and further insulation improvements were also needed.

"Just because students are young doesn't mean they don't have health problems. We should be trying to keep them well while they're in Dunedin," she said.

Prof Howden-Chapman said civic authorities, state agencies and community groups had rallied together in Taranaki in a community effort to improve housing and health conditions. Otago University was already playing a leadership role in research over these issues, including through its Dunedin-based physics energy research group.

The university study, published in the BMC Public Health journal, found the bulk of the deaths were caused by illnesses of the circulatory and respiratory systems. Infants and elderly people accounted for many of those who died during winter, and about 9% more women died in winter than men, the study found.

The study's authors include Gabrielle Davie, of the University of Otago Injury Prevention Research Unit, Dunedin, and Dr Michael Baker, of the public health department at Otago University's Wellington campus.

Excess winter mortality was a "huge problem", Dr Baker said. It accounted for four times the number of people killed on the roads.