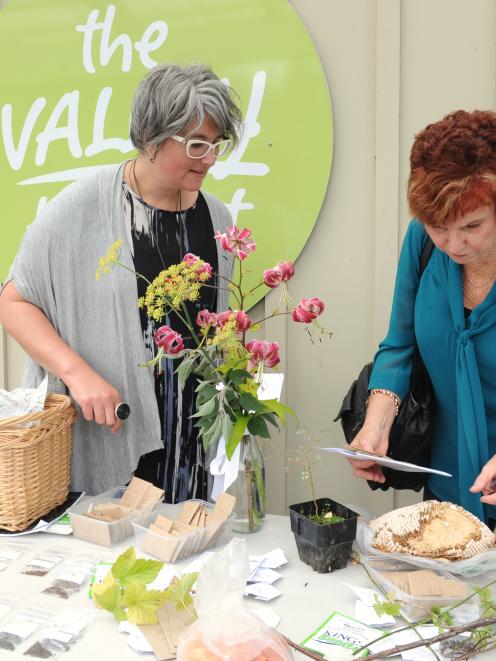 The event is held on the first Sunday of February each year, and allows people around the world to swap or share seeds with others in their community.

Mrs Gallagher said she found out about the event from a British friend who helps organise a Seedy Sunday event in the United Kingdom.

"It’s not ideal for us, being in the southern hemisphere, to do it at this time of the year. It’s normally done in six months’ time, in the winter."

Despite the timing, a steady stream of people passed by a table at the Valley Project headquarters in Northeast Valley yesterday, to drop off or collect seeds including fruit, vegetables, flowers and native plants.

"It’s about people being interested in gardening and being able to feed themselves.

"It’s all about community and people going back to basics and growing food in their own backyard."

"My father used to do this.

"It’s a great way to bring the community together."