The Dunedin City Council may seek to retain ownership of Carisbrook and develop the site, rather than selling it, it has been confirmed. 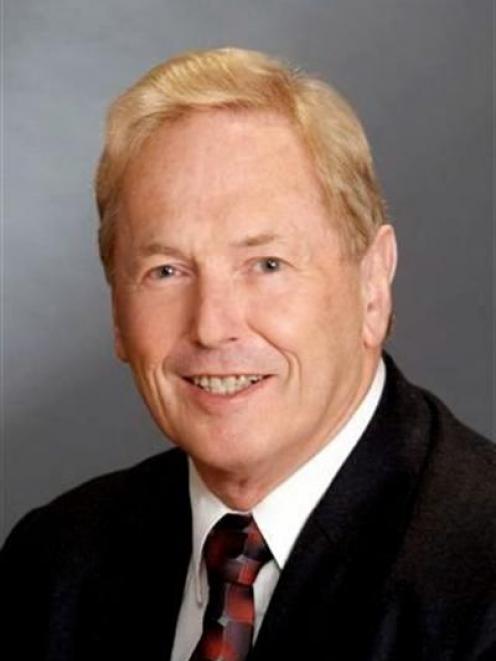 Richard Walls.
Councillors at this week's finance and strategy committee - in a section of the meeting held behind closed doors - asked for a staff report with more details on the options available to make best use of the site.

The report would be considered at the committee's next meeting, on April 26.

However, councillors would also consider options that could include ownership of one or all of the sites being retained, Cr Walls confirmed.

In that case, the council could look to develop the site or lease the properties to a third party for development or some other use, he confirmed.

The debate follows last year's deal, in which the council bought Carisbrook and the adjoining Neville St car park for $6 million, and properties in Burns St for a further $1 million.

Yesterday, Cr Walls said the council's intention to sell Carisbrook was already included in its long-term council community plan, and any change would require public consultation under the Local Government Act.

However, Mayor Peter Chin has promised "extensive discussion and consultation", and Cr Walls said that would likely take the same form as recent deliberations over council plans for Harbour Cone.

He expected a two-step process, with a public hearing to consult specifically on plans for Carisbrook, as well as consultation within next year's deliberations on the 2011-12 draft annual plan.

Discussions between council staff and "interested parties" would begin in the meantime, before the presentation of options to the April 26 meeting, he said.

"That's intended to be simply the start of a discussion," he said.

There was a variety of suggestions for how best to use the site, and it was "too important" to get wrong.

"It's a very large site. It's a significant matter in terms of what people are talking about in Caversham and South Dunedin and it's not something that should be done on the hoof."

There were also planning difficulties to be addressed, with Carisbrook and the adjoining car park zoned for industrial use but located next to the Burns St residentially zoned properties, he said.