Kindergarten goes back to the beginning 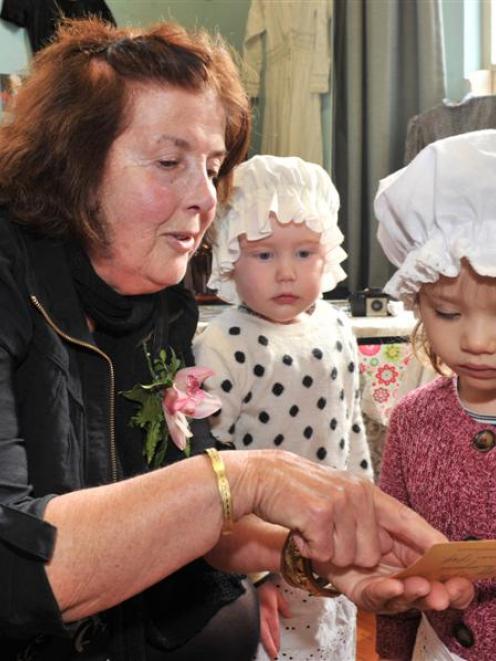 More than 50 past and present pupils and teachers dressed in period costume to celebrate the centenary of the St Clair Community Kindergarten on Saturday.

''We think it was formed about June in 1914. But most of our historic information was destroyed in a fire in the hall in September 2007, so we've had to piece it together,'' kindergarten reunion co-ordinator Angela Wilson said.

Former pupils donated old photographs, toys and clothing for a display in the hall, while present pupils played old-fashioned games outside, like hopscotch and skipping. High tea was later held in the hall, while children performed songs they had been practising.