The world of e-sports continues to grow and now two teams from the same Dunedin school have won almost $2000 in prize money at a national tournament.

Six pupils from King’s High School took to their mice and keyboards to battle it out in the Southern Rocket Masters Open Competition in Invercargill last week, where pupils from intermediate and high schools around the country competed in a gaming tournament.

The video game played was Rocket League, which combines driving cars with the game of football in teams of three.

King’s High School head of digital technology Luke Smith said out of the 24 teams who entered, the King’s 1 and King’s 2 teams came out on top.

The money was shared evenly between team members. 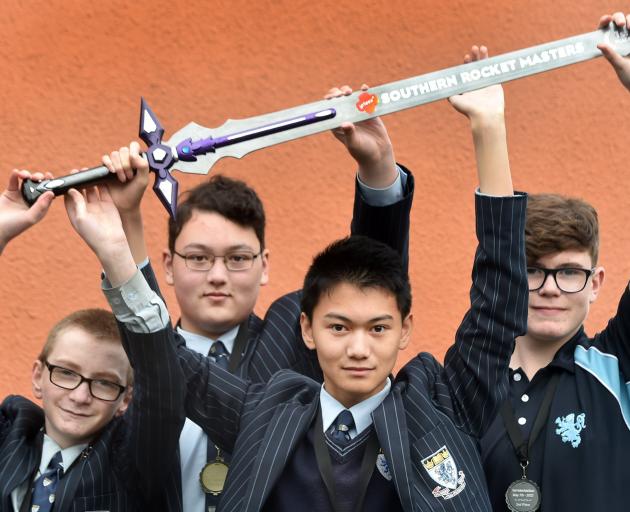 King’s 1 member Max Hodgins said it was great to be able to represent the school by doing what he enjoyed.

His team had bested the other with a score of 4-1, which some of the other players described as a ‘‘thrashing’’.

King’s 2 member Hunter Bowen (13) said the other two members of his team were in their last year of school, so he had already started working on creating a team that could beat King’s 1.

In the lead-up to the tournament his team would gather in a voice call about twice a week after school to practise.

There were more competitions coming up this year, including another Rocket League tournament and another for a shooter game called Valorant.