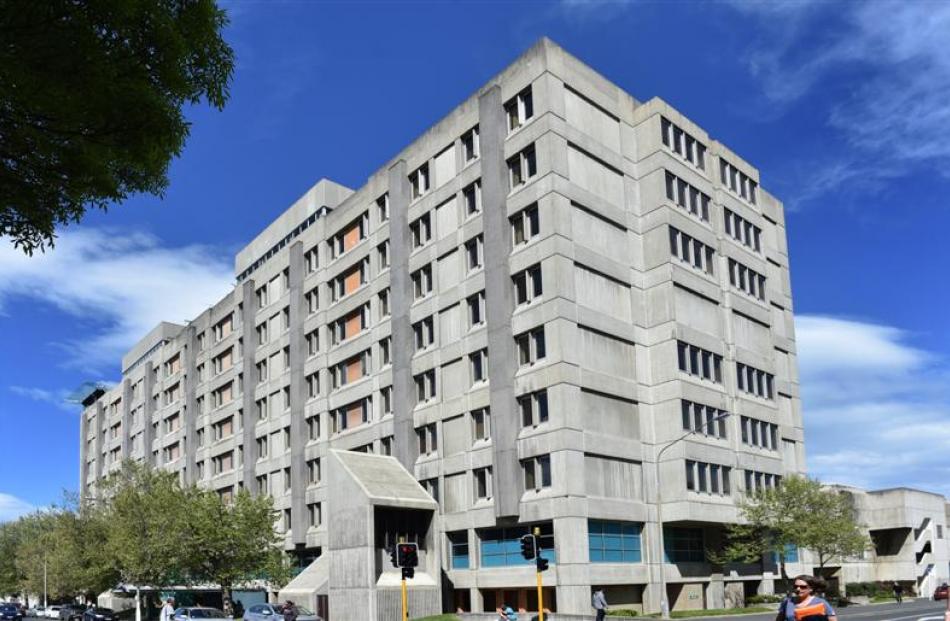 It could be seen as rubbing salt in the wound - asking Dunedin Hospital kitchen workers to shift to Auckland.

Compass Group representatives were in Dunedin this week trying to entice staff to New Zealand's largest city, where the median house price is more than $770,000.

The multinational has started restructuring in preparation for a radical shift in the coming months in how the hospital's food will be provided. It will include trucking frozen meals from Auckland to Dunedin and Invercargill.

''I noticed that [the Compass representative] only said that to two of the people [in the meeting], because the reaction was pretty swift: No, not interested.''

The logic was hard to fathom given the kitchen jobs were not well paid ''even in Dunedin'', and the high cost of living in Auckland, Ms Morton said.

''She rightly pointed out these are her friends that she's worked with all this time.''

It has been a tough two and a-half years for the 98 full-time-equivalent kitchen workers, because the Compass Group DHB food scheme became mired in delay.

Up to 20% of workers could lose their jobs.

Apart from the three boards in the Auckland area, only four health boards have joined the 15-year scheme, potentially affecting the all-important savings reaped by the boards.

The cash-strapped Southern District Health Board approved the outsourcing in May, despite a public outcry.

Savings at the SDHB are projected to be $6.96million or more over the 15 years of the contract, which could be about 0.05% of board income, assuming flat funding.

New Zealand Health Partnerships, which took over the scheme from the defunct Health Benefits Ltd, said it would respond by December2 to questions about whether the savings figures had been remodelled.

''Discussions continue'' with other health boards about coming into the scheme, a Health Partnerships spokesman said.

Ms Morton, who previously expressed concern the restructuring document did not meet basic requirements, said this week she had decided against taking legal advice over the matter.

She said workers still lacked information such as redundancy details, but there was probably nothing to gain from legal action.

The PSA would be keeping a close eye on the process.

''It's really hard to get any real detail.

Compass has previously said it cannot provide more details until it has consulted the staff, and reiterated that yesterday when responding directly to the redeployment issue.

''Until the consultation process is completed and any final decisions are discussed with staff and union representatives, no other information is available,'' a Compass spokeswoman said.

''Details on redeployment options is private and confidential to those individuals affected and we would never provide any information on this externally.''