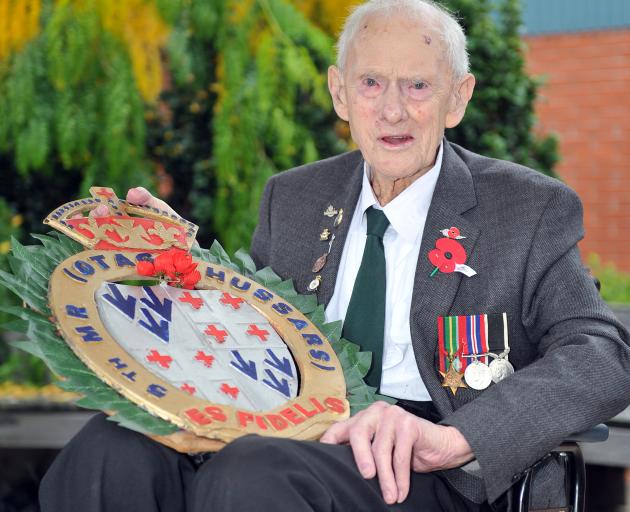 Alan Anderson displays the wreath he made in tribute to his comrades in the Otago Mounted Rifles. Photo: Christine O'Connor

Each year as New Zealanders gather in the shadow of cenotaphs around the country on Anzac Day, the number of those among them who faced the horrors of World War 2 dwindle. Reporter Timothy Brown tells the story of one of those remaining.

As he remembers his fallen and late comrades, Alan Anderson's heart will weigh particularly heavy this year.

The 94-year-old is believed to be the last survivor of the Otago Mounted Rifles who served offshore in World War 2.

The ravages of time have taken their toll on Mr Anderson's body, but he vows to leave his wheelchair and stand to pay his respects to those he served alongside.

It is the same dogged determination he displayed in the war.

In 1941, Mr Anderson had gathered at Dunedin Railway Station with his friends to prepare for deployment.

``My name was called out and I had to go for another medical,'' he says.

``The chap said I had rheumatic fever and didn't have to go. But I said I wanted to go and that was the end of it.''

Despite the disease damaging the valves of his heart, he took his place alongside his mates and joined the war effort aged 19. 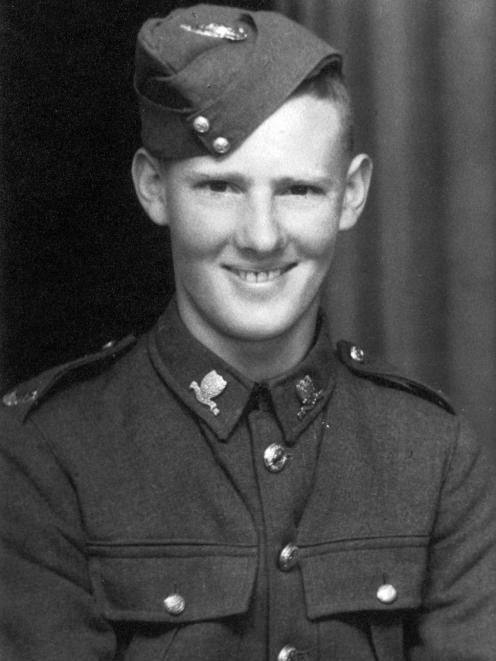 However, he never saw service from the saddle of a horse, as their day had passed in the theatre of war.

``I took on the motorbike and I was on that for a long time.''

Mr Anderson trained as a dispatch rider at Burnham Military Camp before transferring to the Royal New Zealand Air Force.

He wanted to be a pilot, but the effects of rheumatic fever ruled this out.

He served in the Pacific theatre, although the details of when and where had been lost over the years.

``We shifted around that much at times we didn't know where the hell we were,'' he said.

He remained in the Pacific until the end of the war and faced the daunting prospect of being involved in an invasion of the Japanese mainland.

``We were about ready to go over and invade Japan and we were waiting when the Yanks got in touch with us and told us not to move,'' Mr Anderson said.

``In a couple of days they dropped the bomb - the atomic bomb.

``After they dropped the bomb we came home.''

The end of the war came as a huge relief.

His daughter, Gail Benn, said her father had never spoken of the more traumatic aspects of the war.

``He would never go near the bad stuff.

``He's been very gentle all his life, so that's not in his nature at all.''

When asked if Anzac Day means something to him, Mr Anderson says, with reddening eyes: ``I suppose it does.''

``I'm the only one left of the Otago Mounted Rifles.

``There was a big crowd of us that went in there.

Mr Anderson assisted with the repatriation of returning servicemen in Wellington after the war.

He then trained as a carpenter in Dunedin, where he met his future wife, June.

The pair married on April 19, 1952, and celebrated their 65th wedding anniversary last week.

The couple relocated to his parents' farm at Mt Barker, near Wanaka, where they had three children.

Despite his ``dicky heart'' he continued to work the farm until his 70s. 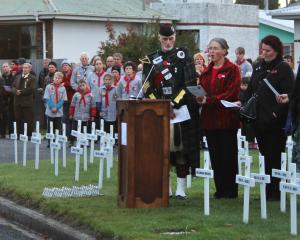 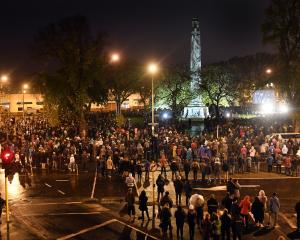 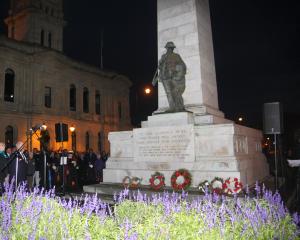 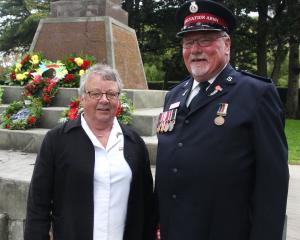 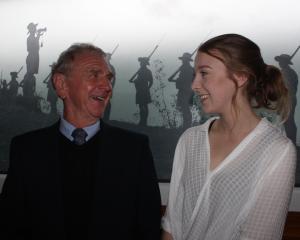 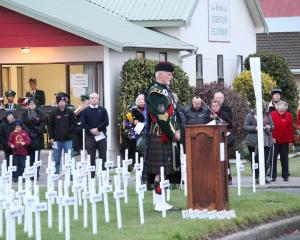 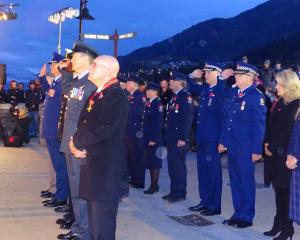 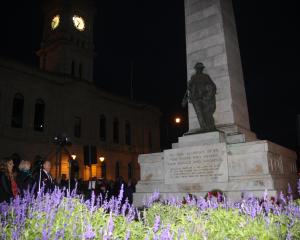 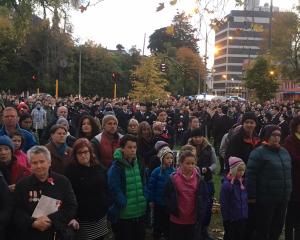 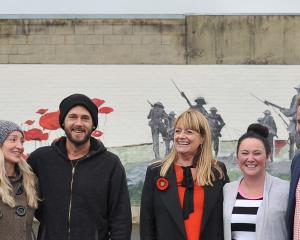 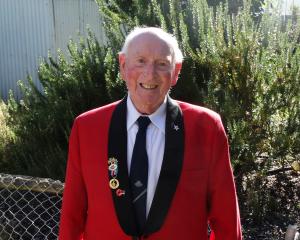 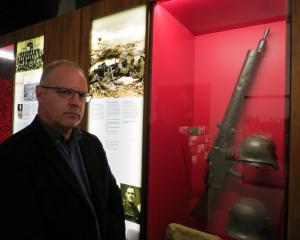 One hundred Dunedin men died in a day