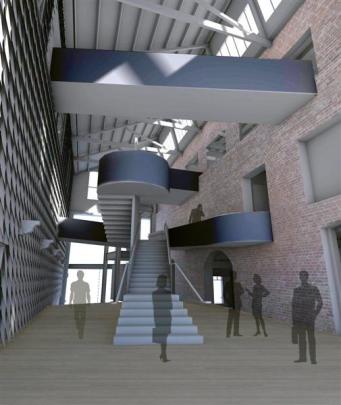 An architect's drawing of part of the interior. Image by McAuliffe Stevens. 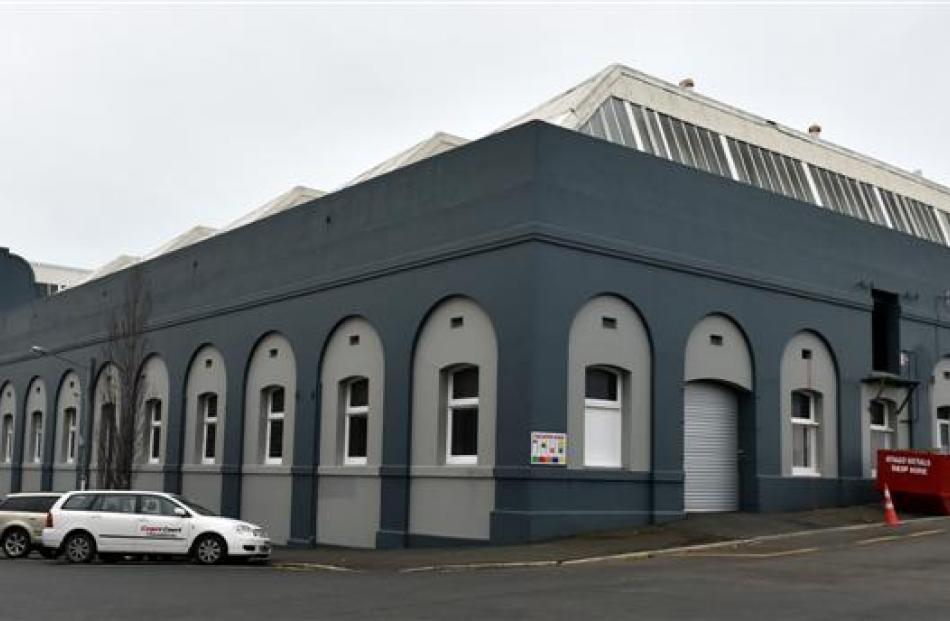 The Dalgety and Co building. Photo by Peter McIntosh.

Dunedin's historic warehouse precinct has been given another boost with Gallaway Cook Allan confirming it will move into a vacant part of the Dalgety and Co building in Vogel St.

The 60-person law firm, with 50 Dunedin employees, is set to occupy the top floor of the warehouse from the end of next year.

Gallaway Cook Allan chief executive Matt Gorman said the firm had been in its Princes St building for 35 years.

He said he was looking forward to occupying just one floor, rather than being spread over five. Mr Gorman said the ongoing revitalisation of the warehouse precinct was also a drawcard.

The lower two storeys of the three-storey building on the corner of Jetty and Cumberland Sts were designed by Robert Lawson in 1889.

It was originally called the Mutual Agency building and was a wool and grain store for Reid, McLean and Co.

Another storey was added, as intended by Mr Lawson, who left Dunedin for Melbourne in 1890.

McAuliffe Stevens principal architect Craig McAuliffe, who is behind the design for the new premises, said plans for the 6000sq m space included carving out a street-style atrium through the building from the front door on Vogel St to the back on Cumberland St.

A bridge accessed from the second storey would connect the two areas, Mr McAuliffe said.

One would house an open-plan office space and the other a social space, with an internal winter garden that looked out on to Vogel St.

Council consent was yet to be granted for the developments.

It was unclear what would happen with the building when the firm moved out, but Mr Gorman was confident there would be a replacement.