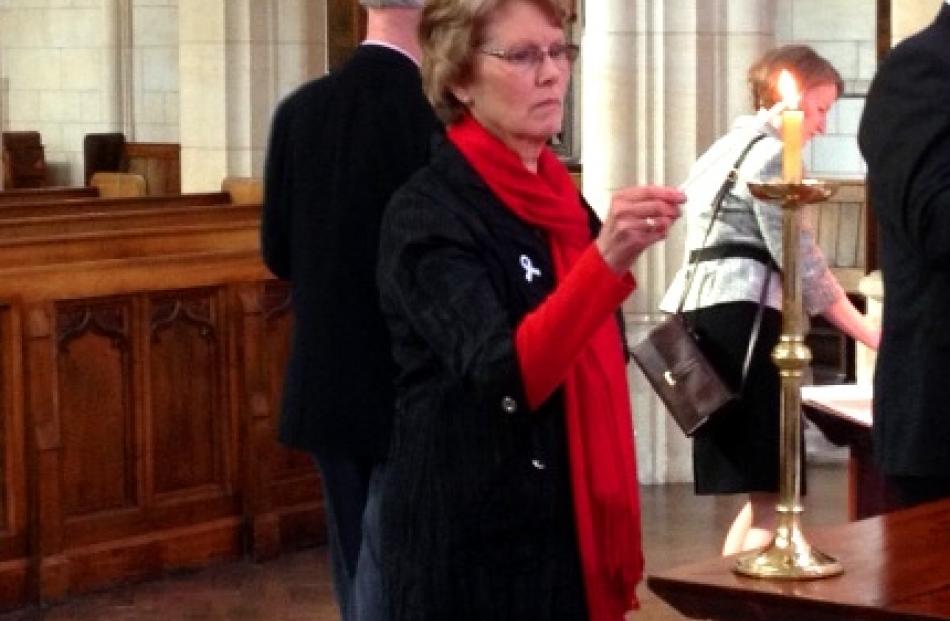 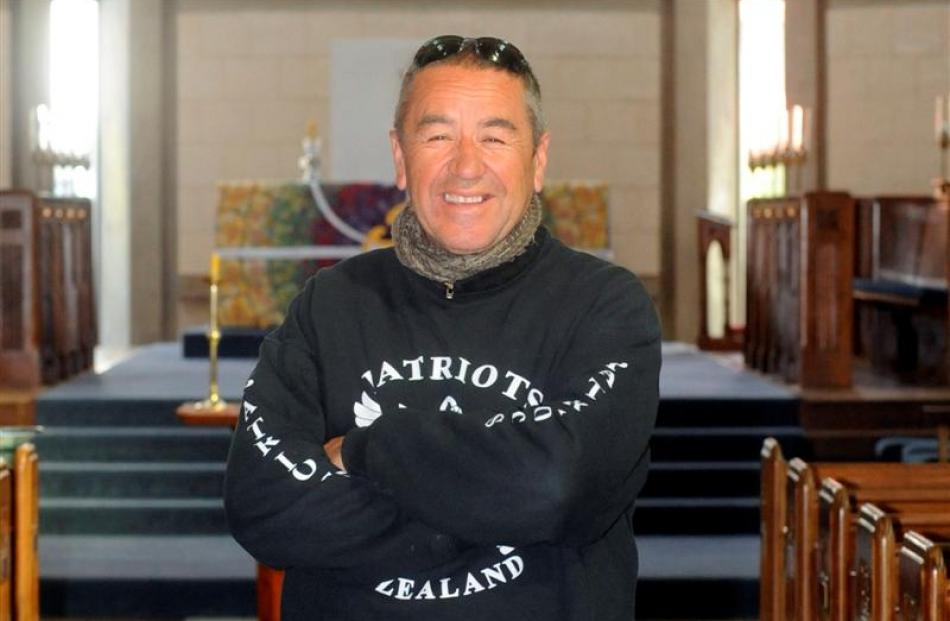 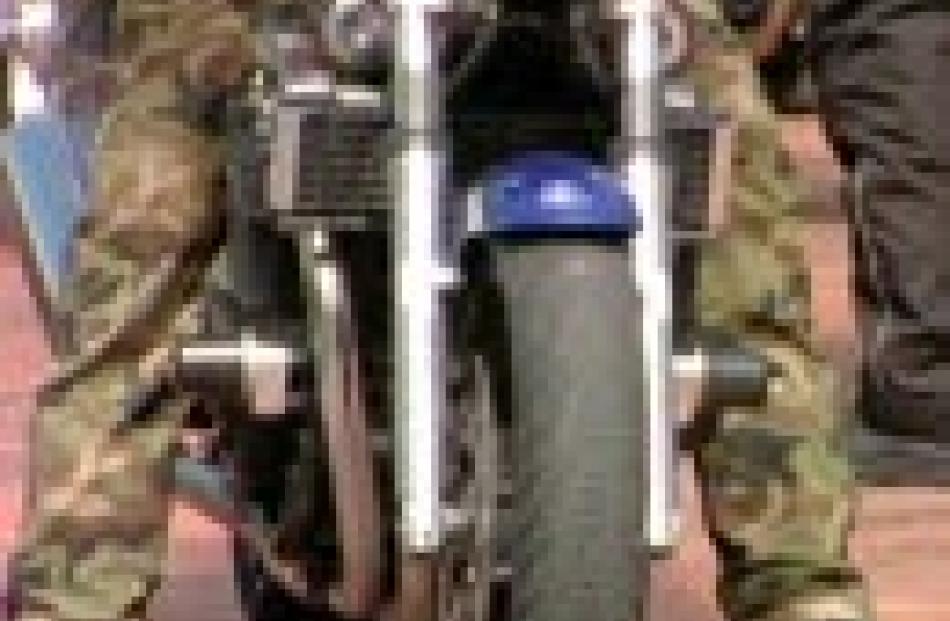 White ribbons fluttered on the black leather jackets of the motorcycle riders who roared up to St Paul's Cathedral yesterday morning.

About a dozen riders and another 16 people attended the White Ribbon Ride to end violence against women; including Lesley Elliott, the mother of murdered Dunedin woman Sophie Elliott.

Mrs Elliott said she was a staunch supporter of white ribbon and encouraged positive peer pressure among men.

"It's for guys to say to their mates, 'Look, I don't like the way you're treating your girlfriend,"' Mrs Elliott said.

She had seen many young men without suitable role models, living in environments where negative behaviour towards women was seen as normal, Mrs Elliott said.

"Guys are seeing that and thinking that's how you act. And girls are seeing it and think, 'Well, that's our lot. That's what you can expect being a woman."'

If more education on the signs of abuse had been available for her daughter at high school, she might have recognised them earlier, she said.

Richard Bradley, of the Marlborough chapter of the Patriots Defence Force Motorcycle Club, was on his second White Ribbon Ride around the South Island.

"The first thing about owning the problem is going out and saying, 'Hey, you're not my mate if you twack your missus."'

The message was being well received and some reformed abusers had shared their own journey to recovery with them, he said.

"This is a time for speed. We'll keep it short, simple and from the heart."

After the service, Canon Wiremu Quedley gave a reading, Mr Bradley and Mrs Elliott spoke, candles were lit, bikes were blessed and breakfast was eaten before the riders left for Oamaru.

The ride is due to finish tomorrow, and White Ribbon Day is on Sunday.