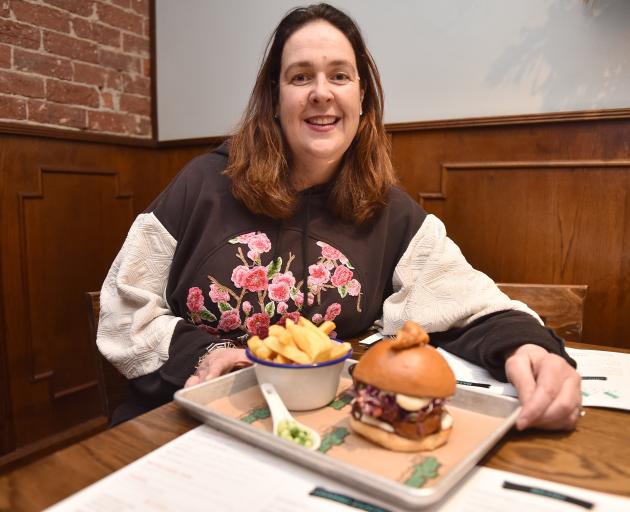 The food and drink festival under way in the city was largely unaffected by the Government’s announcement on Tuesday that the majority of the country would be in a "reduce" mode, where limited community transmission could be occurring.

"Like everyone, we’re taking it one day at a time," Ms McConnell said.

"Aside from two events next week, which we’re just waiting to see what the Government announcement is, we can manage with Level 2.

"If we go to Level 3, clearly that’s a completely different story."

Both the "Red & Rum at The Portobello Hotel" dinner and the sold out "Emerson’s Logan Brown Collab Dinner" could be affected next week.

If the region remained at Level 2, events such as The Dunedin Burger Society — in which 16 venues’ burgers were competing for festival-goers’ votes — would remain largely unaffected, Ms McConnell said.

However, this Saturday’s Otago Farmers Market tour and cookery class would not go ahead, after a successful Saturday last weekend, she said.

Dine Dunedin started on August 7 and is scheduled to run until August 23.

Otago Farmers Market assistant manager Michele Driscoll said the farmers market would be held "no matter what level" the South shifted to today.