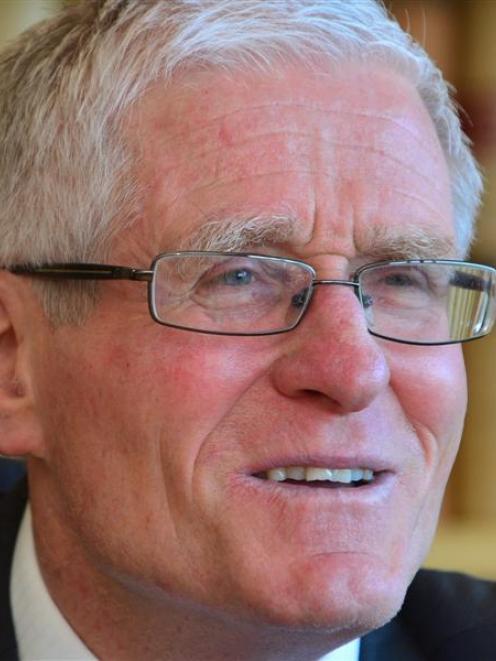 Mark Henaghan.
New Zealand owes it to the victims to learn from the short- comings revealed at this week's inquest into the murders of Bradley and Ellen Livingstone, a leading legal academic says.

University of Otago law faculty dean Prof Mark Henaghan said he was sure Chief Coroner Judge Deborah Marshall would make some ''strong recommendations'', and it was important they were listened to.

In the past, recommendations had been made but issues had remained unaddressed and ''things just keep repeating'', Prof Henaghan said.

''This just shows how important the coroner's process is to our society in terms of learning from these kinds of situations.''

He was disappointed the Government did not follow a recommendation made in Otago University research to require coroners' recommendations to be taken more seriously. 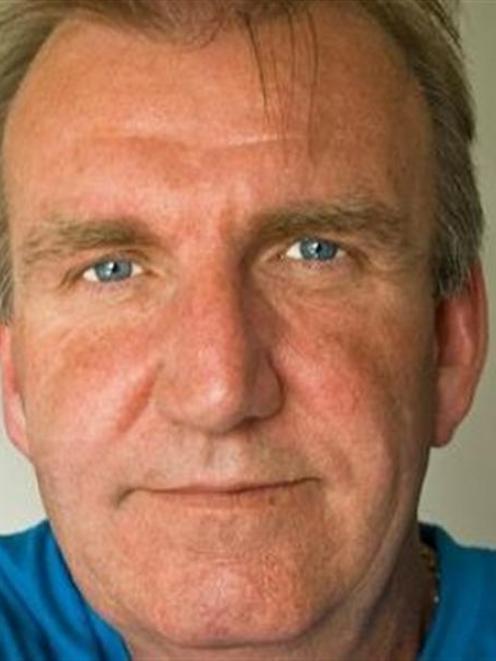 Edward Livingstone.
It was not good enough to just ''talk about'' what went wrong.

After following the hearing through the media, he believed authorities missed a number of opportunities to prevent Edward Livingstone from killing his children.

''In hindsight, things slipped by, and things weren't done.''

''If [his] psychiatrist, for example, knew ... he had these convictions in Australia and they were quite serious, he might have looked at things differently.''

''The victim then feels more disempowered and the person who is doing it feels empowered [and thinks] `well I got away with it that time and I will do it again'.''

It was also important for authorities to listen to the partners of those breaking protection orders when it came to judging the seriousness of a breach.

''Often, the partner knows better than anyone, because they lived with this person for a long time.

''They know their moods and they know what they are capable of.''

They could tell when a breach was ''serious'' when it may not seem that way to others.

that ''if somebody makes up their mind to do this sort of thing, there's a high likelihood they will do this despite all the interventions''.