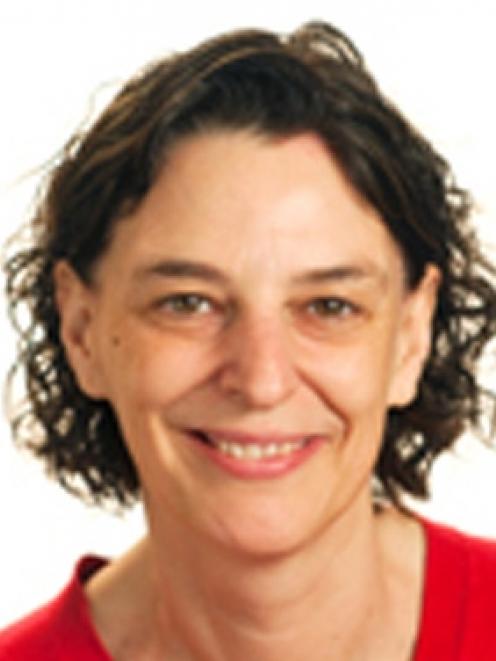 Lesley Longstone
Otago principals say Secretary of Education Lesley Longstone was ''destined to fail'' and she should never have been appointed to the position.

''The secretary was asked to implement policy that came directly from an economic model of education and is completely at odds with what Kiwi kids need, what the New Zealand public wants, what the teaching profession knows is right and the way schooling operates in New Zealand.

''Under these circumstances, she was destined to fail. It's no shock that she's resigned.''

Mr Cormick said her work in attempting to close Salisbury School in Nelson and the Novopay problems were ''the straw that broke the camel's back''.

Salisbury School was the only residential education and pastoral care centre for girls with complex needs in Australasia, and a judge last week ruled its closure was unlawful.

Mr Cormick said the the ministry should appoint someone who understood New Zealand's cultural context.

''A lot of Maori and Pacific Island children are underachieving.

''She didn't have the knowledge and ability to implement the party's policies.

''The next secretary needs to have an in-depth and innate sense of what Kiwi kids need in terms of who they are culturally, and what type of curriculum would help engage them and connect them to support their positive achievement.''

Otago Secondary Principals' Association president Brent Russell felt sorry for her because she was handed an impossible task.

''She's paying the price for some very unpopular Government decisions like Novopay and the Christchurch schools amalgamations.''