Longtime grocers 'grew up with the customers' 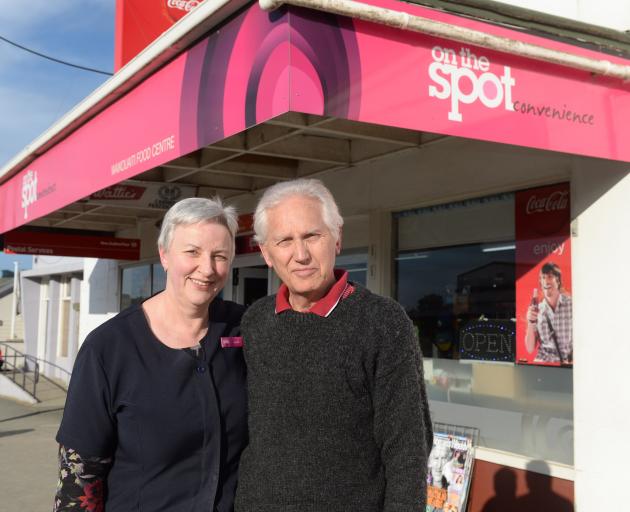 Sometimes with customers he had also found himself thinking: "That’s just what your dad used to do."

Mr Greer (63) said that it was with "mixed feelings" that they had sold the Waikouaiti Food Centre they had owned and operated for more than four decades, and the new "out of town" owners would take over on September 11.

The Greers know that, in this change, it will be the customers they will really miss.

"That’s the one thing I’m going to miss with the shop - it’s just that everyday contact with people. That’s special," Mrs Greer said with a smile.

The Greers sought tenders in July to buy the store and adjoining properties and received five.

They have run a seven-day business over the years. Good staff have allowed them to take regular days away from the store.

After they bought their business, there were four other grocery shops in Waikouaiti: one store further north on the Main Rd, operated by Lynda Greer’s father, Jack Spruyt; a shop in Pratt St; and two food shops in Beach St, Mr Greer said.

Over the years, the other shops had closed, as most shopper traffic was concentrated on the Main Rd, he said.

The Greers were among the first food store operators in Otago to install chiller "self service" cabinets.

The couple, from Waikouaiti, had taken a road trip together, including to Nelson, before they took on their long involvement with the shop.

They were planning another trip around the country, including Nelson.

"We want to see around New Zealand, to see our own backyard before doing anything else."

Over the years, they have had two sons, Bevan and Richard, and eight grandchildren.

"It’s going to be great that we will be able to spend time with them," Mrs Greer said.