Over a few days recently, David Loughrey took in the unparalleled beauty of the Dunedin he sees when he crests the hill at the intersection of Eglinton Rd, Neidpath Rd and Stafford St on the way to work.

Today, he tries to understand the subtleties of the city’s dark autumn moods, and whence they came. 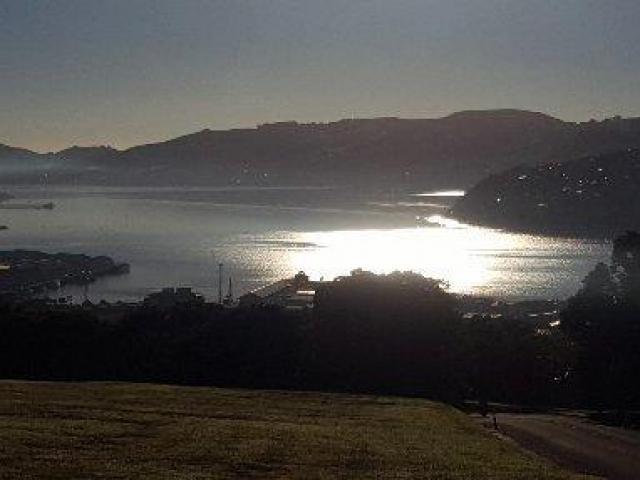 At Paisley Park, the sloping green the smart set have renamed from the far less interesting ‘‘Unity Park’’, the grass was soaked with a heavy dew and the air was almost too fresh.

The smart set have renamed the park after settlers who came from Paisley in Scotland, where the weaving industry was in recession, in 1840-something.

But that is by the by.

At Paisley Park, the sun was low. It shone at a sharp angle over Otago Harbour, and pierced blurry corneas on a cut crystal Dunedin at 8.45am.

Everyone was coming to and the city was jerked into a slightly uncomfortable consciousness.

The sheer intensity of the light blackened greens and darkened blues and picked out rooftops in Waverley to flare with light.

It was morning. It was time for work. And the city was in a mood.

There was a blue sky, but as morning workers turned off Eglinton Rd into Stafford St without indicating or continued down towards Carisbrook at dangerously illegal speeds, they saw the sky had a brooding aspect that promised something vaguely disturbing.

Nobody fully trusted the sun, as they knew its promise was so often subverted by a pall of cloud sucked into the vacuum that a cheerful outlook seemed to engender. So they hunched over their steering wheels, refused to indicate, and headed for the city. 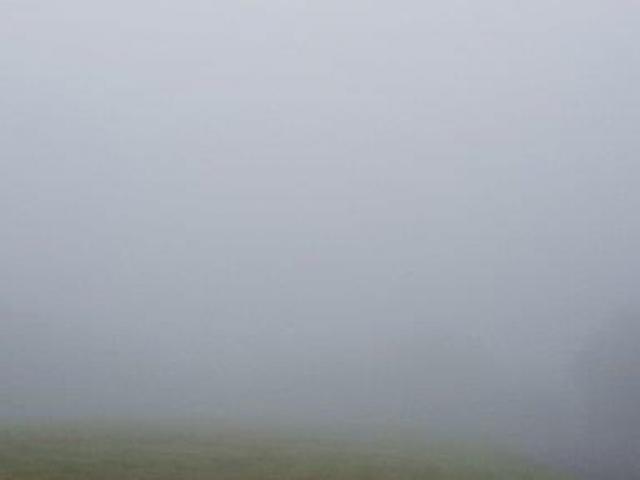 At Paisley Park, the sodden green the smart set have renamed from the horribly dull ‘‘Unity Park’’, the air was replaced with a sort of drenched, slate-hued mixture of gas and rain.

Everybody had woken in a lather, and rolled from their beds into the harbour, such was the level of moisture in relation to the level of oxygen.

It was so misty aeroplanes refused to land at the airport and birds had to walk to work, lest they flew headlong into a seagull.

The sparrows were out of sorts.

It was time for work. And the city was in a mood.

Workers drove either too slow or too fast towards the corner of Eglinton Rd and Stafford St, and refused to turn on their lights to make themselves more visible.

They cursed their luck at having woken on a week day and being forced to attend work. They slammed on their brakes at the stop sign on Neidpath Rd as they cursed the traffic, and then they cursed again when their plastic bag of soggy tomato sandwiches flew on to the messy floor of their Toyotas and Hondas and Subarus and dribbled under the filthy passenger-side carpet.

They hunched over their steering wheels and refused to use their indicators, figuring the mist was so thick nobody would even see them if they bothered to use them, and headed for the city. 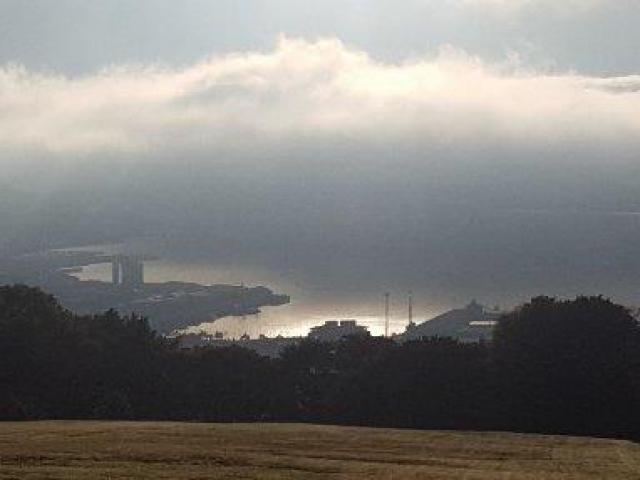 At Paisley Park, the bare green the smart set have renamed from the truly awful ‘‘Unity Park’’, the roof was ripped with a choleric, vaporous mantle.

The clouds gathered and swirled and tried their best to block out a thin, cheap sort of sunlight.

Everyone had woken feeling scattered and difficult, blinking in the harsh light that shot east from the Steamer Basin. They had stumbled out of bed reeling slightly from the unholy subject matter of dreams that laid bare their secret shames and deepest desires in a silent, troubled reality.

They shook off that so-called sleep.

It was time for work. And the city was in a mood.

It was neither really cold nor really warm, so it was exceedingly difficult to decide what to wear, where to wear it and how much to care.

Workers aggressively tail-gated other vehicles as they drove towards the corner of Eglinton Rd and Stafford St. Where there were two lanes, they slowed down and hogged the passing lane and refused to make way for faster vehicles, who were themselves dangerously exceeding the speed limit and cursing at passing police cars while muttering phrases like ‘‘revenue gathering’’ under their breath.

As they drove, the sun’s reflection hit them smack in the face, and blinded and enraged they scrabbled around in the chaos of their glove box for their sunglasses, meanwhile weaving left and right and frightening others by drifting across the centre line.

They hunched over their steering wheel, forgot completely to indicate as they stabbed themselves in the eye trying to put their glasses on, and headed, screaming blue murder, for the city.

Some time or other, in history

At Paisley Park, or possibly a little down the hill from the park that would be renamed by the smart set about 170 years later, after being called the appalling name ‘‘Unity Park’’ for far too long, clouds began to build in the sky.

Not that far from the corner of Eglinton Rd and Stafford St, which probably weren’t even there, a well-hatted family stumbled out of their frozen wattle and daub shack and shuffled down the hill to observe their new home, Dunedin.

It was really bloody small. It smoked too much. It had no massive mills like the county of Renfrewshire in the west central Lowlands of Scotland, whence they came.

Beneath his tall hat on the treed and grass-ed slope, a fellow stood with his small family. He had slept fitfully, and dreamed difficult dreams of the forbidden arts of forbidden love.

He drew his wife and child to his side and sighed a heavy sigh.‘‘I guess we’ll have to bloody walk,’’ he said. 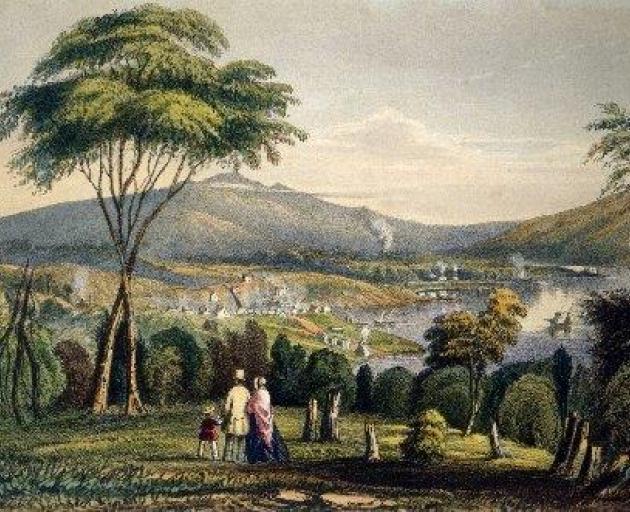