'Manor' to be part of Studholme College 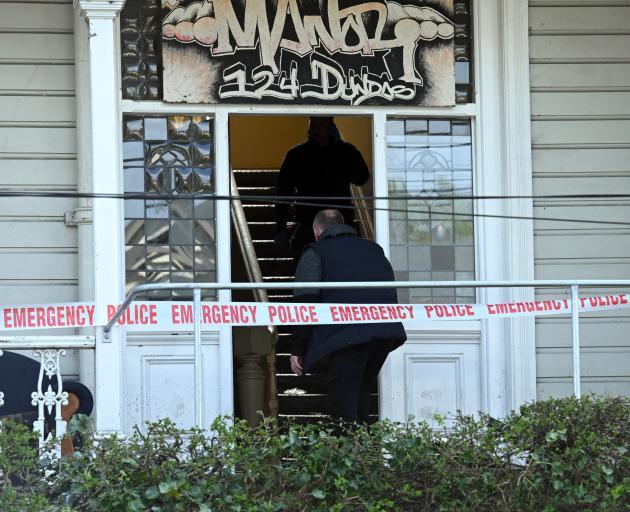 'The Manor' in Dundas St. Photo: Linda Robertson
The student flat where second-year student Sophia Crestani died at the weekend will become part of residential hall Studholme College next year, the University of Otago has confirmed. 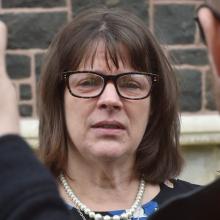 A police investigation into the circumstances surrounding the 19-year-old's death at a crowded party at ''The Manor'' is ongoing.

The university had been planning to lease the 114-year-old Dundas St flat under a long-term arrangement beginning next year, and a spokesman confirmed yesterday the house would be used as additional capacity for Studholme College.

In addition to the properties it owned, the university leased 88 different commercial properties around North Dunedin to provide accommodation for about 450 students each year, he said.

When asked if the university had plans to buy or lease more flats in 2020, the spokesman said the university had no plans to make any purchases, but was ''always interested in head leasing properties near a residential college or the campus providing that they meet our quality expectations and standards''.

Witnesses have said Ms Crestani may have been crushed by other partygoers after falling down the stairs at the property, and police are still appealing for people with information to get in touch with them. A police caravan will be situated on campus outside the University Union food court all week.

A university spokeswoman said the chapel at Ms Crestani's former college Salmond College had become a place of remembrance for Ms Crestani, with flowers, poetry and a photograph.

''I would encourage all our students and staff to attend and help honour Sophia at this time,'' Prof Hayne said.

The clean-up would run from noon to 4pm, and gloves and rubbish bags would be provided, and a barbecue would be held.

People wanting to attend were asked to gather at a site yet to be confirmed.