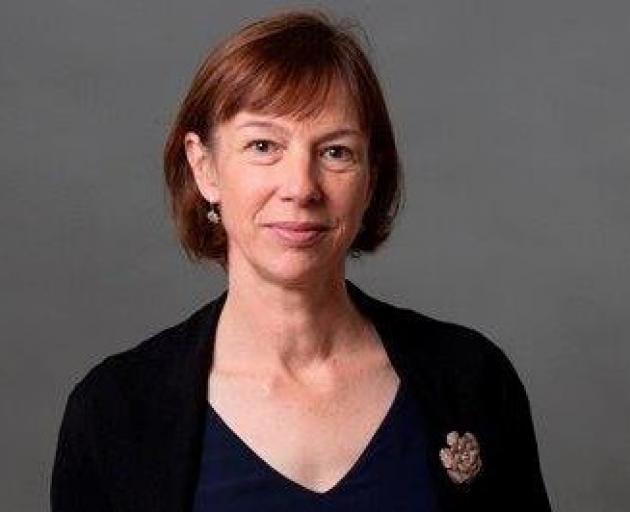 Prof Janine Hayward. Photo: supplied
Telling people off for not voting is not the way to boost voter turnout in elections, University of Otago politics professor Janine Hayward says.

More people tended to vote if they perceived it was a tight contest and they felt their vote was going to matter, or if there was an issue which they were passionate about.

It could be a challenge for local government candidates if there were no divisive issues and the message was "aren't we doing well with freshwater and parks and recreation facilities that we all benefit from all the time?''

Constant reminders in the media about the election with plenty of information about policies and the candidates helped raise awareness.

A clear polling date "when everything stops'' also assisted, but with a postal vote when people had their papers well before the polling date, that did not apply.

Low voter turnout was not just a local government issue, it was an international problem in all types of elections and there was no "silver bullet'' solution.

That boost in Dunedin's turnout was mainly from the youth vote. The Otago University Students' Association ran an effective campaign to engage voters and were doing so again, which was " tremendous'', Prof Hayward said.

People daunted by the prospect of 14 mayoral candidates in Dunedin needed to remember that, unlike a first past the post (FFP) mayoral election, with the single transferable vote (STV) system, voters could be confident that whoever was eventually elected would have received 50% of the vote.

This contrasted with the situation in most councils where FFP was still used, resulting in many mayors being elected with a minority vote. In Auckland last election,the mayor was elected with about 18% of the total vote.

The STV system was much more democratic and more likely to reflect the diversity of communities, particularly when combined with random ordered listing of candidates on ballot papers.

Dunedin voters in local body elections were not helped by the Otago Regional Council sticking with FPP when the city council, community boards and district health board elections used STV.

Prof Hayward said this "unnecessary source of confusion'' resulted in people making mistakes because they could rank candidates instead of tick or vice versa.

She would like to see all local elections use STV.

Prof Hayward did not see the possibility of future online voting as a cure-all for low turnout.

While it might be easier to do it at home, rather than fill out and then post a ballot paper, it still required voters to do their homework.

At this point, online voting was still quite controversial on several fronts, including safety, and no trials of it had been funded yet.

Prof Hayward did not expect it would dramatically increase turnout even if it could be done safely.

Most  common reasons given for not voting in local government elections:

• I don’t know anything about the candidates   18%