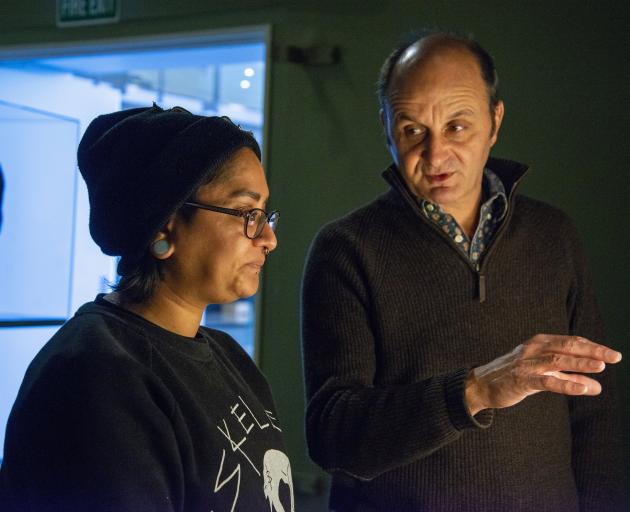 Mr O’Regan yesterday confirmed that the main plans for the new gallery would be finalised, as expected, next year and the focus would then shift to implementing the changes.

The museum was also rethinking its approach to the new gallery, to replace the current gallery, which had been in place since the late 1980s.

The museum was also working with runanga, marae and museums throughout the lower South Island at a time when some of the biggest changes for about 30 years were happening concerning museum and marae displays of Maori taonga.

He said the new gallery would reflect a full rethink that was ‘‘really exciting’’ and would not be simply a revamp of the existing gallery.

‘‘We’ll be moving away from thinking of these taonga [treasures] as just art works or artefacts and more towards how their stories relate to the people and the land,’’ he said.

Electronic elements were likely to become part of the gallery changes.

The two biggest museums in the South Island, the Canterbury Museum and the Otago Museum, were planning to bring on stream some big changes, including in their Maori displays.

Earlier earthquake damage had contributed to the planning work for the Canterbury Museum redevelopment, Mr O’Regan said. Earthquake strengthening was also a factor in big changes planned for the Southland Museum and Art Gallery, he said.