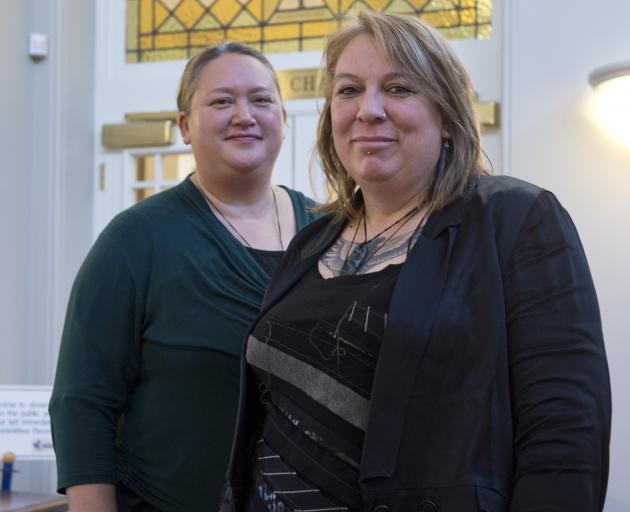 Councillors considered a proposal for both the infrastructure services committee and the planning and services committee to have two extra members with full voting rights, one each from Otakou Runanga and Kati Huirapa ki Puketeraki Runanga.

Cr Carmen Houlahan said she received a threatening email from a community board member that said the "quiet Kiwi" would remember how she voted.

The email went on to say she would be voted out of office at the next election if she supported the motion.

"Threats like that are unacceptable and not OK. It is 2021. Get with the times."

The emails had also been sent to other councillors.

Cr David Benson-Pope said the decision before the council was between the correct choice and the populist choice.

"The ugliness of populism and ignorance around these matters has been amply demonstrated ... by the emails we’ve received."

Mayor Aaron Hawkins said it was a significant day for the council and the city.

It would not be the end point for the council’s collaboration with Maori, but was a significant milestone in the partnership.

Cr Chris Staynes said it was an "absolute red letter day" for the council and was a step towards honouring what was agreed when the Treaty of
Waitangi was signed.

Cr Lee Vandervis said it was extraordinary that the council would not have input into how the representatives would be chosen, and the motion would "throw elected representation to the dogs".

It was unacceptable to give voting rights to non-elected members of standing committees, he said.

Cr Jim O’Malley said it was not appropriate to impose a Western European selection process on the proposed Maori representatives.

Speaking as the chairman of the infrastructure committee he said he was very excited about the change and society would look back on how councillors had voted 30 years from now.

Cr Mike Lord said he was comfortable with the runanga determining its selection criteria for its representatives.

His views on Maori representation in the decision-making process had changed during his six years’ involvement with the Maori participation party, and he was happy to support the proposal.

The motion was carried 14-1 and was greeted with applause and a waiata.

Cr Vandervis was the only councillor to vote against the motion.

Otakou Runanga chairwoman Rachel Wesley said it was a pleasing outcome, and the result of many years of relationship building between manawhenua and the council.

The nearly unanimous vote was a far better result than she had expected.