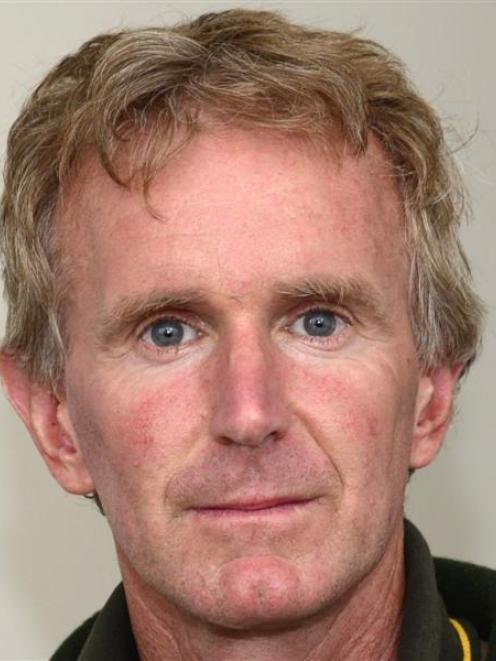 Jim Fyfe
Otago's winter visitors have begun arriving much to the delight of coastal residents.

Leopard seals and humpback whales have been sighted off Dunedin's coast in the past few days.

Department of Conservation marine ranger Jim Fyfe said it was great people were reporting sightings of the seals and whales as it helped Doc with its records and surveys.

The leopard seal was spotted at Aramoana's Big Beach and it was the earliest one had been reported on Otago's coast, he said.

''People can expect to see them from now on.''

Between six and 12 individual confirmed sightings were usually noted each year, although in 2009 26 were seen.

Humpback whales were sighted earlier this week off Taiaroa Head and Aramoana on their annual migration to the South Pacific to breed.

The survey, which was in its 10th year, aimed to assess the whale's recovery since commercial whaling in New Zealand ended in 1964. 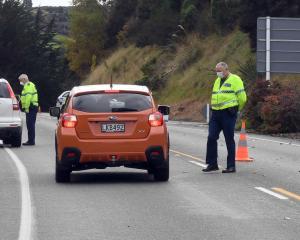