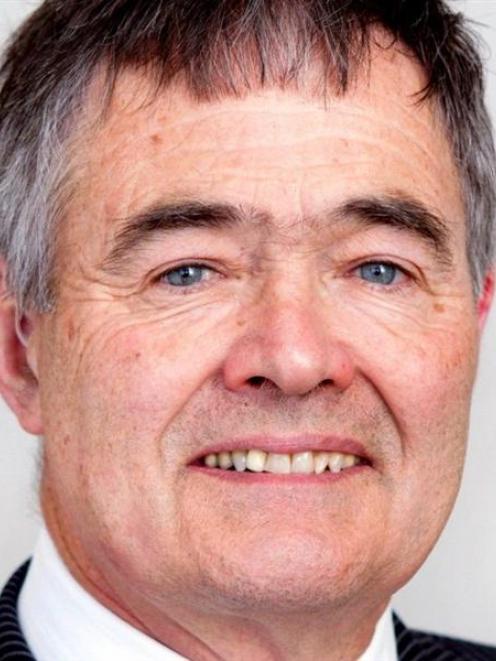 Dave Cull.
Mayor Dave Cull has a one-word response to questions about the legality of stripping Cr Lee Vandervis of voting rights: ''Whatever.''

Mr Cull's abrupt response came in an email to Cr Hilary Calvert yesterday, as she questioned whether the council had followed proper process when considering its punishment of Cr Vandervis.

The row came as council staff were mulling over whether to accept Cr Vandervis' ''remorseful apology'' - with conditions - yesterday.

Cr Vandervis' apology had been rejected as insufficient on Wednesday, but he was given more time to try again.

Cr Vandervis did not respond to requests for comment yesterday.

Cr Hilary Calvert challenged the process in an email to Mr Cull - copied to the Otago Daily Times - yesterday. 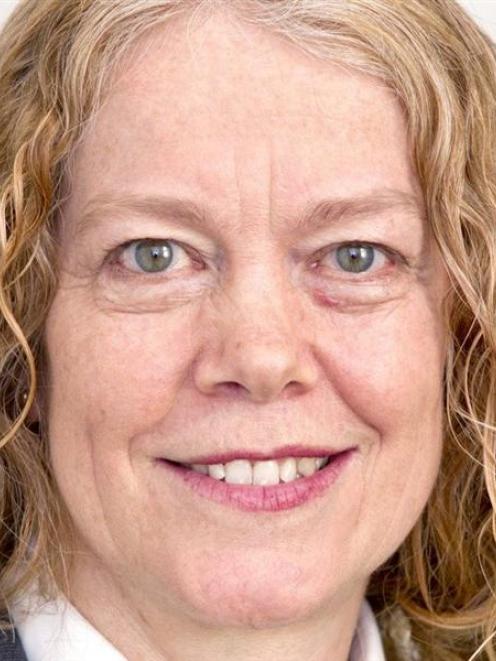 Hilary Calvert.
In it, she questioned the council's right to delegate to council staff any final judgement on whether Cr Vandervis' apology was appropriate, arguing that was a call for councillors to make.

The council's resolution, passed by the majority of councillors on Tuesday, left that call up to council chief executive Dr Sue Bidrose or her delegate, council group chief financial officer Grant McKenzie.

Cr Calvert claimed the process ''calls into question how [Dr Bidrose] could possibly perform this function without fear of being thought to be biased''.

She also questioned Mr Cull's move to present a revised resolution - offering Cr Vandervis the chance to make a ''genuine'' apology - at Tuesday's meeting, without first circulating it to all councillors.

Cr Vandervis had been found not to have been ''open and honest'' with other councillors, but Cr Calvert suggested the same claim could be levelled against Mr Cull.

''Not circulating the resolution generally, although some councillors seemed very unsurprised by the resolution, does not have a feeling of openness and honesty,'' she wrote.

Mr Cull, after receiving Cr Calvert's email, shot back a one-word response: ''Whatever.''

And, contacted by the ODT, Mr Cull maintained Cr Calvert was ''mistaken''.

The council had voted by a ''sizeable majority'' to delegate the final judgement on any apology received, and ''common sense should prevail'', he said.

''Personally, I didn't think it was appropriate that I, or any elected member, be the judge of whether any apology complied with the conditions set, which is why I put that into the resolution.

''Council agreed to it - council makes the rules.''

He also dismissed criticism of the surprise resolution, saying any councillor was free to do the same.

His was ''very little different'' from earlier recommendations, except for offering Cr Vandervis the option of a genuine apology to avoid loss of voting rights.

''Preparing it in advance was simply for the sake of efficiency.

''The process was open and fair, and, as far as I'm concerned, completely in accordance with proper meeting procedure. I question the motivation in quibbling about it now.''