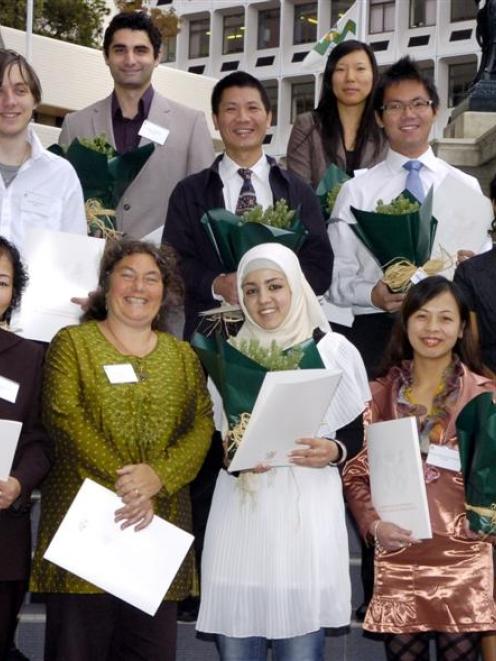 Mr Chin reminded participants of their rights and responsibilities as citizens and also highlighted the social support available through the Dunedin Multi-Ethnic Council.

During the ceremony at the city's Municipal Chambers, he said that for many new citizens, English was not their first language, but their children would benefit from having the chance to learn the first language and culture of their parents.

Several of the new citizens were studying at the University of Otago, in some cases after their parents had migrated with them to the North Island, particularly Auckland.

Pedram Alishahi, formerly of Sweden, felt "quite proud to be considered a New Zealand citizen".

He is the final year of his bachelor of medical laboratory science studies at the University of Otago, having earlier moved to New Zealand with his parents in 2005.

Karen Panicker, an Indian-born BSc physiology student at Otago University, also felt "privileged" to become a citizen, her parents having moved to New Zealand in 2000.

Several other new citizens said that, despite the somewhat cool weather, they were enjoying life in the South, including the friendly people and close links between Otago University and the community. 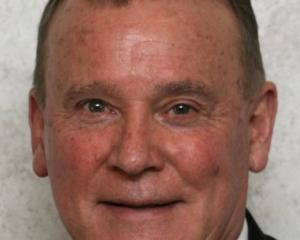 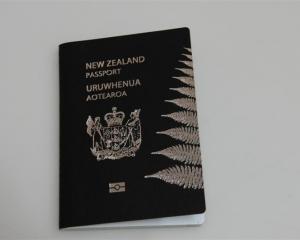 City's immigration office may be closed 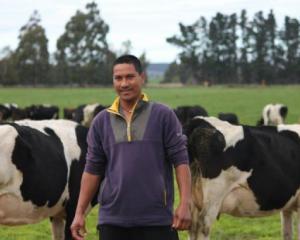 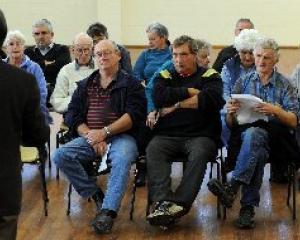