Meals on wheels: quarter of recipients opt out 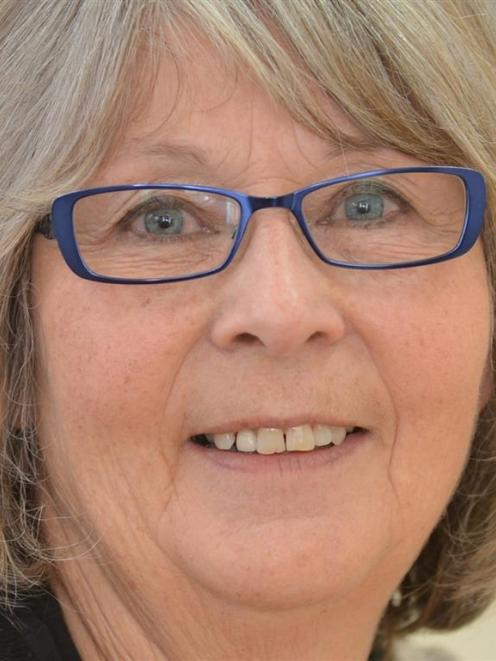 Susan Davidson.
More than a quarter of Dunedin meals on wheels recipients dumped the service in a single month after the food was trucked frozen from the North Island, new figures show.

"Sadly this month we are contacting volunteers who would normally drive once every two weeks and we can only offer them a once-a-month drive.''

She hoped to keep all the drivers in the network by reducing the frequency.

"Naturally we are concerned. The future of the delivery service is dependent on the size of the meals on wheels service.''

However, Age Concern's main concern was the older people, and whether they had found a suitable replacement meal.

The Southern District Health Board this week confirmed 58 people in Dunedin had cancelled the service since January 18, leaving 152 recipients.

Board chief executive Carole Heatly and commissioner Kathy Grant have tasted the meals, and both told the Otago Daily Times they tasted "fine''.

"Both the commissioner and myself were impressed by the range and choice on offer and thought the food tasted fine,'' Ms Heatly said.

When contacted, Mrs Grant said tasting the meals had been a "pretty positive experience''.

"I thought they were fine,'' Mrs Grant said.

Compass was listening to feedback and making changes where necessary, Ms Heatly said.