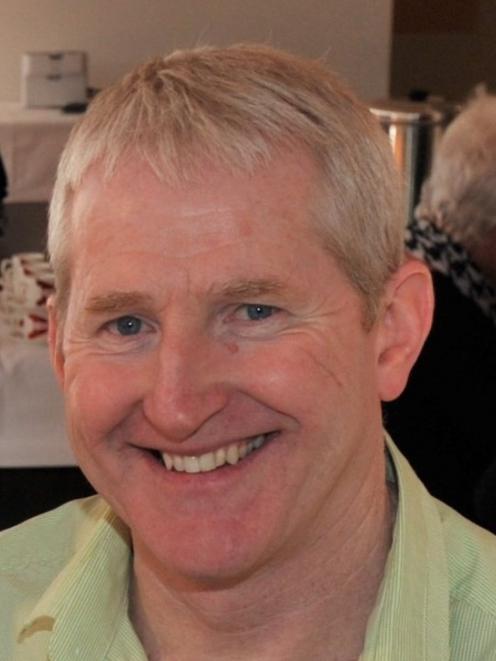 Richard Newton
The latest Ministry of Education March roll figures show Dunedin's primary and intermediate school rolls are the highest they have been in six years, despite the secondary rolls being the lowest in 15 years.

The rise in overall rolls appears driven by primary rolls, which have been increasing for the past eight years and have reached their highest point since 2001.

Intermediate rolls have been increasing for the past four years.

''The sense I have is, we are experiencing a distinct increase in enrolments of people from other parts of New Zealand and the rest of the world.

''We've got quite a number of families from the United Kingdom and from places further north - not just Christchurch, but Auckland and Wellington also.

''We're not just getting increases in the number of babies being born locally.''

Mr Newton said the Christchurch earthquakes affected primary rolls, with many families coming to Dunedin to escape the chaos. He believed about 15%-25% of those had remained in Dunedin.

''We are definitely experiencing significant demand for space at the moment.

''We've been like that for the past 18 months. To date, the rise in primary and intermediate rolls has not shown a significant impact on secondary schools in the city.

However, Mr Newton was confident the rise would flow through.

''There has to be a mathematical inevitability about that. Anything in primary schools, in five years will be in secondary school.''

Logan Park High School principal Jane Johnson also believed the tide was turning. She was ''cautiously optimistic'' that Dunedin secondary schools had seen the worst of the roll decline, and the city would see growth soon.

''Look at Dunedin right now. You've got the Gigatown roll-out, you've got businesses coming in, you've got immigration - we know the figures there, 600 people came to Dunedin last year.

starting to multiply, we've got gaming businesses expanding, we've got people working from Dunedin rather than big cities because it's cheaper rent and super-fast internet ... ''It's starting to happen. I think we're turning around.''

Although her school's overall roll had declined steadily every year for the past decade, the school's year 9 roll had increased by about 20% this year.

''We were getting year 9 intakes of around somewhere in the 70s, and this year we had 89.

''So we think we've turned the corner now and that our roll will start to grow.''