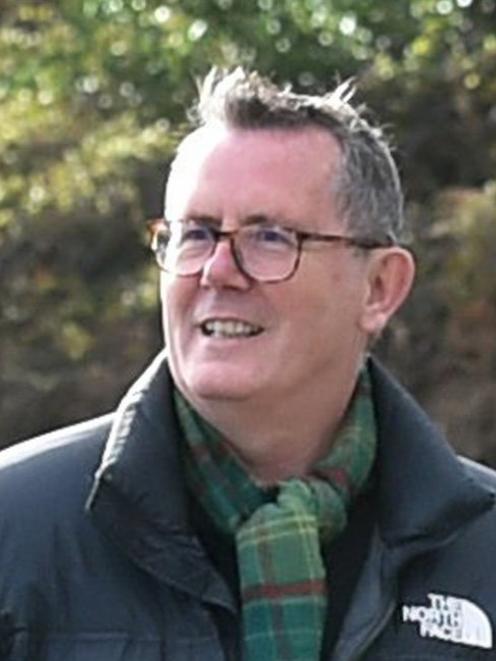 Explosive material in Sawyers Bay sparked concerns after 2750 tonnes of ammonium nitrate stored in a warehouse in Beirut exploded and killed more than 200 people and injured thousands more last week.

"We want to reassure the community that very stringent conditions are in place at the Sawyers Bay site and the risk from the ammonium nitrate stored there is minimal."

The council granted resource consent in 2012 for up to 2000 tonnes of ammonium nitrate to be stored at the industrial-zoned site.

A consent variation granted in 2013 increased the maximum storage amount to 3000 tonnes, but the current WorkSafe compliance certificate has a maximum quantity of 1800 tonnes.

The ammonium nitrate was stored in large sealed bales in a secured area, Mr West said.

There needed to be a large fire and other contributing factors before it presented a risk, and no other chemicals or ignition sources were kept on the Sawyers Bay site.

A site management plan and emergency response plan were reviewed annually, and the site was also subject to hazardous substances legislation.

"Under that legislation, there were annual monitoring requirements carried out by accredited compliance certifiers for WorkSafe NZ," he said.

The current compliance certificate for the site was undertaken on June 25 and would be valid to December 31.

The company was permitted to store up to 1800 tonnes at the site, but the amount stored was "well under" capacity, he said.

The company also indicated that it planned to leave the site before then, and new storage facilities were being constructed at the mine.

Breathe easy Dunedin as an assurance from the DCC is copper-bottomed.