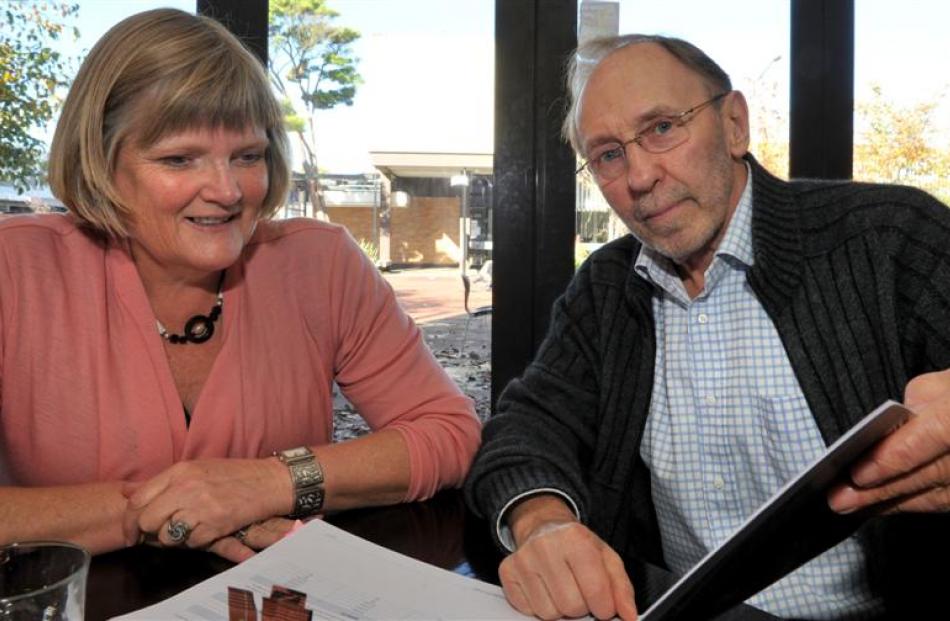 Michael Stedman has been ''knocked sideways'' by sickness and has stood down as the head of the trust gunning for a multimillion-dollar aquatic facility in Mosgiel.

''I can't devote the time and energy to it that it needs and that is not fair to other people.''

During the feasibility stage, he made several high-energy pitches.

''That's what buggered me,'' he laughed.

Mr Stedman was no longer ''driving the bus'' and Irene Mosley was the new trust chairwoman.

''I've been sent down the back but everybody knows back-seat drivers have a view,'' he joked.

''I'm still extraordinarily supportive. I think it's important and I'll give as much as I can, given my energy levels.''

Mr Stedman declined to discuss further details on his health.

Mrs Mosley's ''huge'' experience and skill set kept the trust focused and she had maintained the high energy levels.

''She is a very impressive woman,'' Mr Stedman said.

Mrs Mosley was the project manager of a successful fundraising campaign to keep neurosurgical services in Dunedin.

The trust had not ''missed a beat'' with the change and last week in Mosgiel it asked the Dunedin City Council to allocate $750,000 to the design phase of the new $15 million four-pool aquatic facility for the next financial year.

Mrs Mosley said the community had spoken and a four-pool facility was ''vital'' to provide a service for everyone in Mosgiel.

In the past six weeks, the trust felt it had begun building a partnership with the council, Mrs Mosley said.

But the energy levels of the trust, and the numerous volunteer hours given, could not continue unless the council indicated the effort was worth it, Mrs Mosley said.