Music and technology fuse in new show at museum 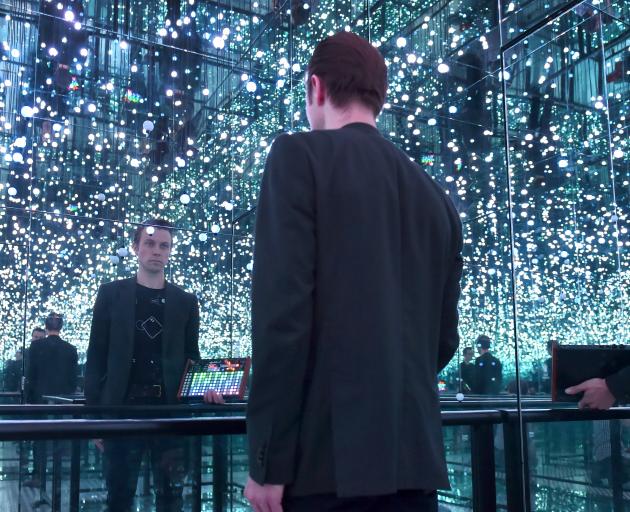 Tonnon grew up in Dunedin, attending Kaikorai Valley College, and studying history and music at the University of Otago, and is a former finalist for the Taite Music Prize and the APRA Silver Scroll.

After touring widely around the US, the EU and Australia and New Zealand, he has developed a distinctive show, which ''combines both electronic and traditional instrumentalism with theatricality''.

He will perform five shows at the museum's planetarium during the New Zealand International Science Festival next month.

A chance meeting with museum director Dr Ian Griffin in Dunedin last year led to the idea, and the show, titled ''Anthonie Tonnon - A Synthesised Universe'', has been developed over the past few months.

''It was great. I just love that Ian wants things to happen,'' Tonnon said earlier this week.

Creating the show had become ''a full artistic and technological collaboration'' with the museum digital creative team of Oana Jones, Andrew Charlton and Nick Yeats.

What was emerging was ''a new way of thinking about what a 50-person live music show can be'' and the show would be ''live and performative, fully immersive and multi-sensory''.

''In a time when performers compete with a new golden age of television, I think we've found something that beats it,'' Tonnon said.

The premiere show on July 12 has already sold out.