The Dunedin City Council is developing a coastal plan and a staff report that comments on feedback so far suggests people may increasingly prefer a more natural approach to coastal protection. 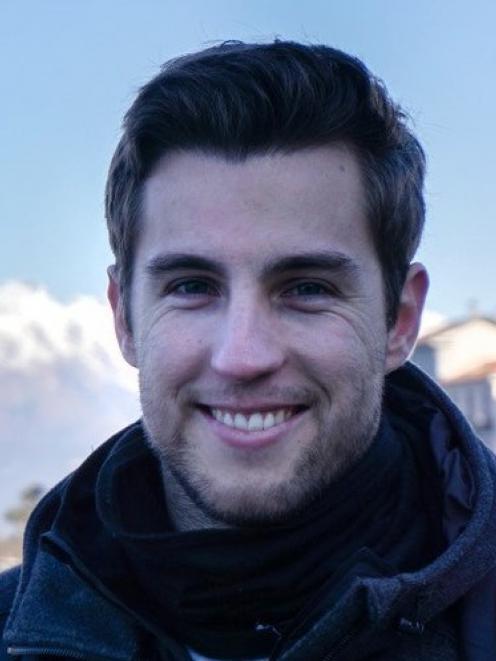 Tom Simons-Smith
More than 1000 people have provided feedback so far for the draft St Clair-St Kilda coastal plan, to be prepared in the first quarter of next year.

A report to be put before the council’s planning and environment committee tomorrow says feedback has focused on achieving a regenerated, more natural, safe and accessible coast.

In his report, coastal specialist Tom Simons-Smith says other themes of feedback include that people want coastal amenities and recreational opportunities protected, "including equitable transition for any facilities that might need to be relocated in the future".

Erosion and susceptibility to flooding are among the big challenges for low-lying South Dunedin.

Climate change, sea-level rise and frequency of storms are expected to add another layer of complexity.

The coastal plan aims to produce a vision and lay out viable management interventions.

Cr Jules Radich said one viable management intervention that had worked in the past should be considered again.

A line of poles at St Clair served as a sand trap known as a groyne and they should be repaired, he said.

Consultation efforts from the council had started well enough by asking people about their wishes and aspirations for the area.

However, parts of it seemed to be tilted towards favouring a natural approach, he said.

"At some point, there needs to be a discussion about what can be done."

The future of South Dunedin in general is also up for discussion on Wednesday at community drop-in sessions.

An afternoon session will be held at the Cargill Enterprises building in Hillside Rd on Wednesday from noon and an evening session at the South Dunedin Community Network rooms in King Edward St from 5.30pm.

The afternoon session is expected to include information about the community, civil defence and preparation for emergencies.

Topics at the evening session will include South Dunedin’s pipes and groundwater and the St Clair-St Kilda coastal plan.

The drop-in sessions are part of a joint programme by the Dunedin City Council and the Otago Regional Council that aims to effectively respond to climate challenges.