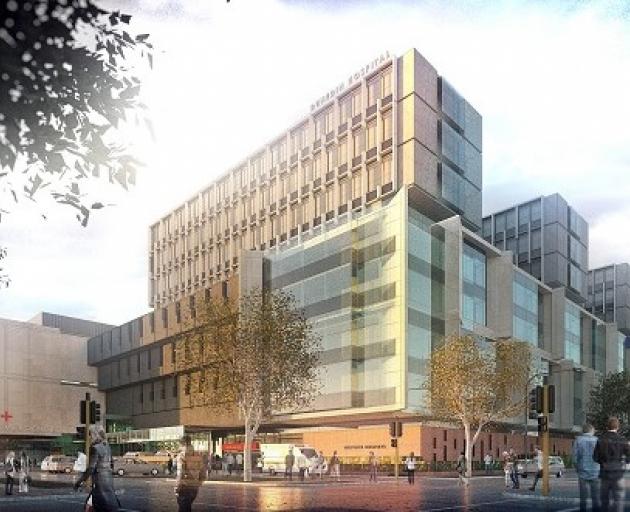 An artist's impression of the new Dunedin Hospital.
The first stage of the next planning phase for the new Dunedin hospital is nearing completion, Southern Partnership Group convener Pete Hodgson says.

Officials involved with the $1.4 billion project have spent recent weeks preparing a detailed business case for the hospital - one of a series of planning documents major Government capital projects are required to go through. 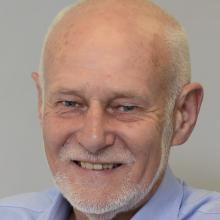 Pete Hodgson
"It has involved many months of discussion and analysis to date," Mr Hodgson said yesterday.

"The components of this first part of the business case are referred to as the strategic case, the economic case, the commercial case, the management case and the financial case, and beneath those lie another layer of detail.

"It is important to sort the detail accurately now."

The plan - which will be made public - is a key element in designing the new hospital.

The project's main architects would use it to decide which wards and services should be placed where, Mr Hodgson said.

"The assumptions in the detailed business case have recently been tested, again, in a series of meetings with hospital staff," he said.

"This has resulted in some further valuable refinements. But as the months pass, the changes are starting to become modest."

More than half of the land for the new hospital has already been purchased with the sale of the former Cadbury site to the Government.

Negotiations for purchase of the remaining land earmarked for the hospital are understood to be ongoing - the legal process takes place at arm's length from Mr Hodgson and the Ministry of Health.

The hospital - due to open in 2026 - remained on schedule, Mr Hodgson said.

The SPG has started the second half of the business case process - which involves master site planning and concept planning - but that cannot be finished until the architecture contract, due to be let later this year, is agreed to.

"At the conclusion of the second stage of the detailed business case we will know how many blocks we will have, where they will be, and how high they will be," Mr Hodgson said.