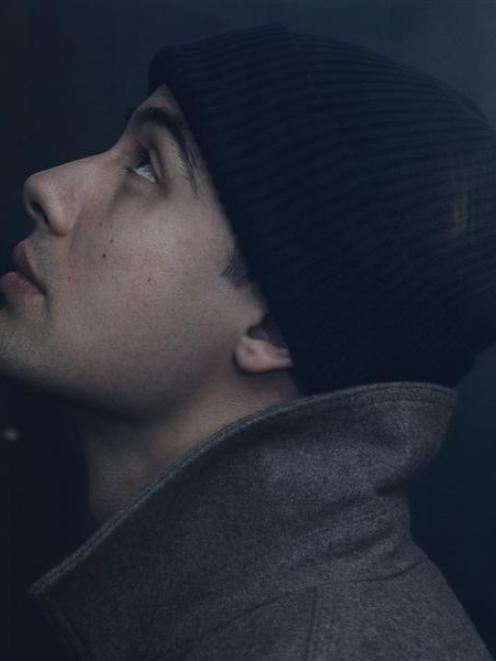 David Dallas. Photo supplied.
When it comes to O Week, David Dallas is a veteran.

Tonight's performance will mark his third appearance at Ori.

When asked if he enjoys the opportunity, he says: ''It's just people are so alive.

''You will find most musicians, if they have played for Otago University, it's the energy [that stands out].

Dallas hoped to present some new material and would be joined by some notable friends.

''I'm bringing a couple of guests that I haven't told anyone about,'' he said.

''Names that will ring a few bells.

His new material featured faster beats and a nod to his roots.

''We are trying to push it further than the last thing we did, which I know every musician says,'' he said.

''I definitely want to try and shift the tempo up.''

He hoped to release the as-yet-untitled album within six months.

Outside music, Dallas has also been busy.

''I'm getting married at the end of next month,'' he said.

Marriage had brought its own kinds of stresses.

''It's just another thing in the works,'' he said.

''Planning the wedding is harder than planning an album - there's more feelings and less experience.

• David Dallas and the Daylight Robbery is playing at Forsyth Barr Stadium with Sticky Fingers and Dudstown Soundsystem from 8pm tonight.