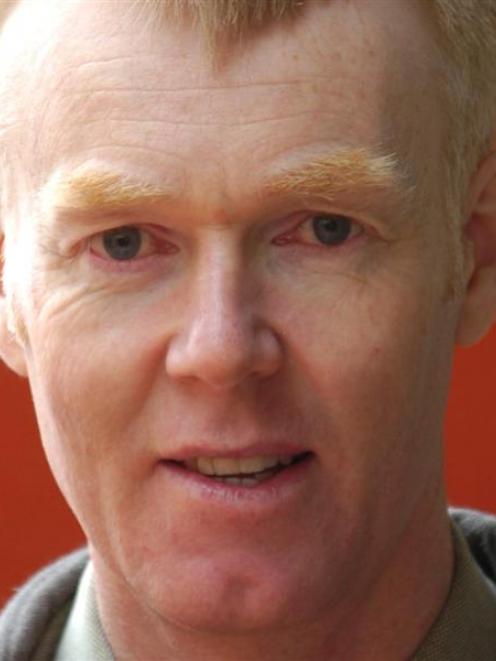 Alan Worthington.
A rush to get building projects on the books before increases in development contributions take effect resulted in the Dunedin City Council last month receiving the highest number of resource consent applications for one month.

However, council staff say they do not think the rush will translate into a rash of building projects around the city.

Resource consents manager Alan Worthington said the council received 174 applications in June, compared with an average of 87 received each month for the past 16 years.

The previous record was 165 applications received in June 2008, when the economy was ''really humming''.

The new development contribution policy ensures developers, rather than ratepayers, pay more of the infrastructure charges associated with new developments in the city.

Aside from some areas of Mosgiel, the old policy only charged a development contribution for reserves, of $250 per section, compared with other cities which charged on average about $12,000 per household unit.

The council recently adopted a new policy of up to $5300 per equivalent household unit in the Dunedin city area.

Mr Worthington said an increase in applications, although not that level of increase, had been anticipated ahead of the new policy being introduced on July 1.

Despite the number of applications, he did not believe the city would suddenly see a dramatic increase in building projects.

When people applied for a resource consent they had five years in which to build.

With a subdivision, they had a further three years on top of that.

''Many of those who made their consent applications last month will have been forward planning, anticipating an increase in development contributions.''

He noted the last significant rise in the number of resource consent applications was in 2011, when the council initially intended to introduce the development contributions policy, but it was put on hold for a review.

The increased workload would be managed by focusing some staff solely on consent processing and the use of consultants if necessary, Mr Worthington said.