New rules proposed for drones near wildlife, vehicles on beaches 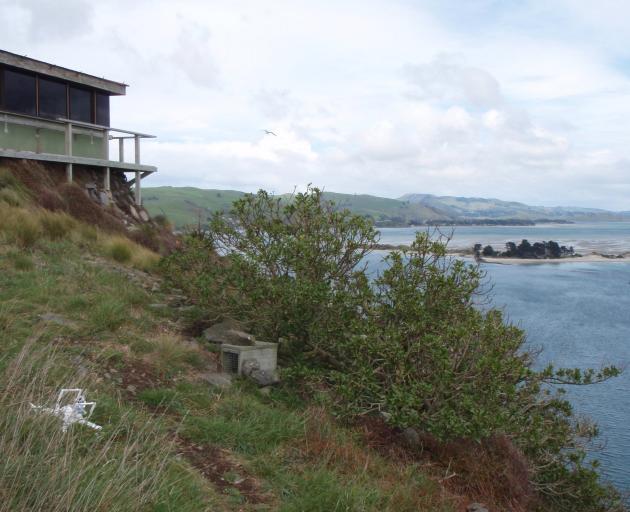 A crashed drone lies within the royal albatross colony at Taiaroa Head. PHOTO: SUPPLIED
Drones could be grounded, and vehicles ordered off the sand, if new rules for some Dunedin beaches are approved.

The Dunedin City Council has proposed a ban on flying drones around some sensitive wildlife locations at city beaches and reserves. 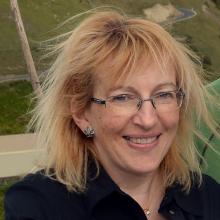 Drones would still be permitted at other beaches and reserves, but only if the operators first sought permission from the council.

New rules would also be introduced for vehicles, which would be banned from some beaches and reserves and face new access restrictions - as well as a 20kmh speed limit - at others.

The new approach is outlined in the council's proposed reserves and beaches bylaw 2017, on which the public has until February 10 to have their say.

The proposals followed incidents last year, including the crash-landing of a drone into a royal albatross nesting area at Taiaroa Head, and the loss of another drone at Tunnel Beach.

The council's existing reserves bylaw 2005 made no mention of drones, which were covered only by Civil Aviation Authority regulations, he said.

The existing bylaw did not cover beaches.

Taiaroa Head was already a restricted airspace under CAA regulations, but it was ``really important'' to protect other wildlife areas from drones too, she said.

Drones presented ``a huge risk'' to albatrosses and other wildlife, especially at Taiaroa Head, she said.

``Imagine if one crashed there now, when we have got all the very young chicks. It's such a sensitive area, it would really be quite dreadful.''

Dunedin drone pilot Hayden Parsons also supported the move to protect wildlife, despite worrying the council restrictions would create a new hurdle to flying in the city.

At present, he spent just two minutes completing an online CAA form, logging his flight plan, before taking to the air.

Despite that, there was a need to police the growing number of drone pilots in Dunedin, including tourists seeking ``the ultimate selfie'', he said.

The new bylaw proposal relating to vehicles followed regular public complaints about driver behaviour on beaches, which had resulted in damage to sand dunes and wildlife, Mr Reid said.

That included a report of a penguin being run over by a motorist on a Dunedin beach.

A list of locations covered by the proposed bans was not finalised, but could include parts of Tomahawk, Smaills and Allans Beaches, he said.