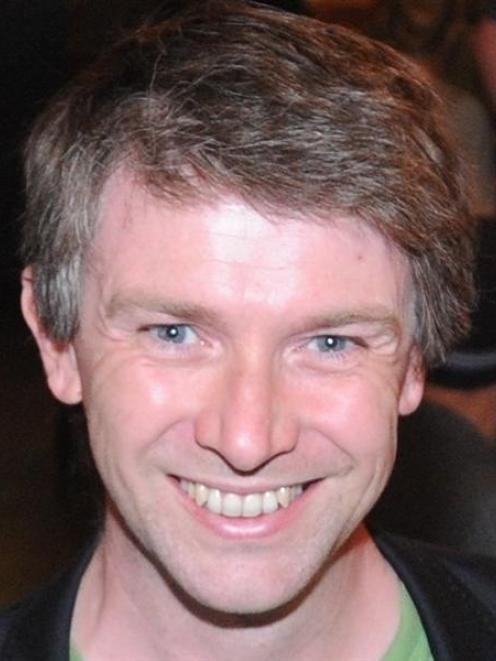 Shane Gallagher
From "draconian" to "giant experiment", both sides of the water quality debate expressed their view of the proposed policies yesterday.

Views on the proposed rules on sedimentation and discharges mixing with water dominated the third day of hearings in Dunedin into Otago Regional Council's proposed 6A water quality plan changes.

Environmental Planner Tim Ensor, on behalf of Fulton Hogan and Holcim, said the prohibited activity status in the plan was a "draconian" approach to managing sediment discharges.

"This effects approach provides very little recognition of the economic benefits gained from fresh water and in particular the value associated with water's ability to dilute and assimilate waste."

Reasonable mixing should be allowed, as it was a water quality management tool in planning and the Resource Management Act, he said.

The lack of achievable permitted activities and the lack of recognition of the assimilative capacity of water was of significant concern and would severely iaffect the ability of his clients to "realise the economic benefits to be gained from fresh water by preventing them from applying for resource consents for activities that may in fact have an acceptable level of effects".

Using such a "stringent" approach was not giving landowners the ability to do what they wanted, as the council intended, he said.

"I understand the intention of plan change, but in reality I don't think it lets the landowner get on with it. It will be prescriptive without giving any guidance."

Green Party Dunedin branch spokesman Shane Gallagher said it had grave concerns that the plan would not be effective in addressing water quality in already degraded catchments.

"It is not clear why the Otago Regional Council is so committed to this strategy of remediating water quality after the damage is done, if indeed it is possible to do so, when other regional councils are prepared to take a preventive stand."

Dairying on sensitive aquifers should be a prohibited activity and dairy farms should be required to fence off waterways, planting riparian strips and prohibiting irrigation run-off, with a requirement for fertiliser management budgets.

"The effects-based approach ... is unlikely to protect the water bodies at risk from development of dairying in association with new irrigation schemes."

Otago Rock Lobster Industry Association Simon Gilmour called for the process to be paused so "model" solutions could be developed for land users to incorporate into their businesses.

The association wanted to see a comprehensive description of land use changes to prevent fine sediments entering the marine environment and adversely affecting the lobster fishery.

Planner Denise Anderson, on behalf of the New Zealand Transport Agency, said the discharge and sediment standards were too stringent.

The time frame for compliance should be set at more appropriate longer-term targets, given it did not provide for mixing zones, she said.

"Some of the levels, I understand, are not achievable in practical terms."

The use of prohibited activity rules was an overly stringent mechanism and should be replaced with an alternative approach, she said.

The hearing adjourned until Monday.