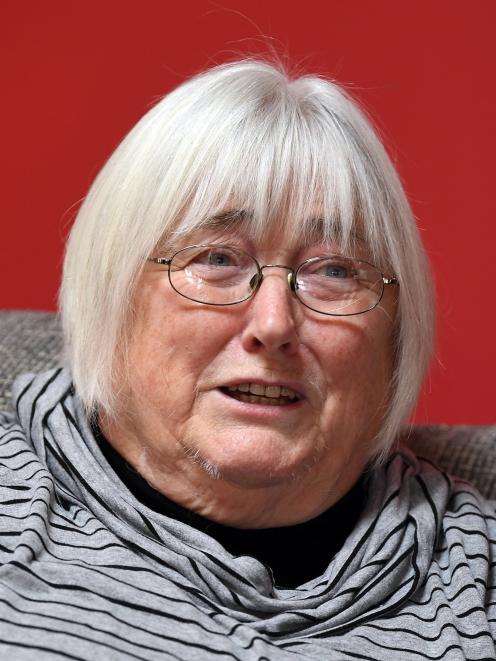 Marian Hobbs
A meeting to determine whether Marian Hobbs is removed as chairwoman of the Otago Regional Council could be over quickly.

If, as expected, councillors vote her out this morning, Andrew Noone will almost certainly be appointed chairman.

Cr Kevin Malcolm, who previously indicated he would stand for the role, said last night he would not.

Cr Gretchen Robertson, who had not declared a position, ruled herself out yesterday.

Both said they would back Cr Noone.

"He is experienced and well liked, with an extensive background in local government," Cr Robertson said.

"Andrew is intelligent, kind and down-to-earth."

Cr Robertson said he was "the right choice for right now" and his experience as a Resource Management Act commissioner would be valuable.

"Andrew has supported important work of the council in water and planning. He has the ability to be a strong and uniting leader."

The Central Otago Environmental Society, however, objects to the move to oust Ms Hobbs.

It has advertised a "water grab protest" to start at 8.30am, half an hour before the meeting is scheduled to begin.

The society said on social media that Ms Hobbs was facing removal "because she has been a battler for the environment in Otago, and particularly our rivers".

A challenge by the society to the right of some councillors to vote on the chairmanship — because of perceived conflicts of interest — was this week rejected by the Office of the Auditor-general.

"We remain committed to seeing that councillors continue with their legal obligation to protect the Otago environment for future generations," society secretary Jillian Sullivan said afterwards.

She also objected to Cr Gary Kelliher labelling the group "extreme", describing it instead as people prepared to stand up for the environment.

Councillors have strongly objected to suggestions that they are opposed to progress on water policy.

This morning’s meeting will be chaired by deputy chairman Michael Laws.

Cr Kelliher said yesterday Ms Hobbs had acted as if she were "judge and jury" in setting the council’s direction, failing to work with her team.

Cr Robertson said councillors wanted to "get on with the important work we have promised our communities we will deliver".

"I look forward to working with Marian and all other councillors.

"We have experience and we have great skills around the table. Now is the time to be constructive, not destructive.

"Our council will need to consider how best to reconnect with Otago and make a positive difference."