Not such a simple decision

Appointing a chairman or chairwoman for the Otago Regional Council may not be as simple as in past terms. Reporter Jono Edwards speculates wildly on who its next leader might be. 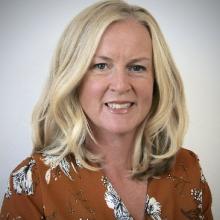 Gretchen Robertson
The top elected job at Otago's environmental body may come down to institutional knowledge versus the experienced outsider.

Gretchen Robertson has sat on the council since 2004, and has been its deputy chairwoman for the last two terms, so on paper would be the front-runner.

However, with six new councillors elected, seniority may not count for as much as it has previously.

Marian Hobb's credentials as former environment minister would place her as a major contender.

She also has public popularity on her side. 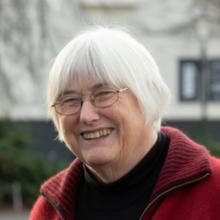 Marian Hobbs
Her updated election results (16,406) have put her ahead of Hilary Calvert (16,361) as the highest-polling Dunedin candidate.

Ms Robertson did not answer questions about this yesterday, except to say the council had a lot of diversity around the table and members would spend time getting to know each other.

"We all want what is best for the region.''

Ms Hobbs said she lay in bed at the weekend contemplating whether she would want to be chairwoman.

She would need to "work with the team'' and see what everyone expected of the role. 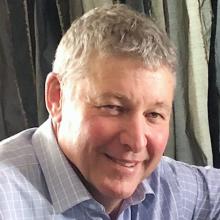 Andrew Noone
Beyond that are several experienced contenders.

Bryan Scott has also sat on the council since 2004.

He wanted "whatever is best for the council'', he said.

"I try to put aside personal reward to what is best for the region.''

He admitted having previous experience on the council would be an obvious advantage to whoever took the job.

While farmer Andrew Noone has only served one term on the regional council, his 18 years on the Dunedin City Council could also put him in the running.

He also did not want to discuss whether we would stand yet, but did not think it was essential for the successful candidate to have previously served on the council. 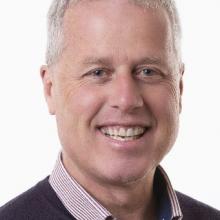 Bryan Scott
Cr Michael Laws topped the Dunstan Ward, receiving 9862 votes to the next candidate's 8264, and has had two terms as both the mayor of Whanganui and as a National MP.

He would wait to discuss with fellow councillors before commenting, he said.

His nomination would perhaps be controversial considering his past open criticism of the council and its chief executive.

Cr Michael Deaker is the most senior councillor, having served for six terms, but greeted the question of his chairmanship with a "heavens, no''. 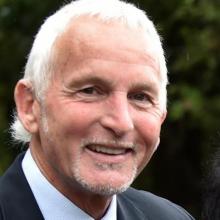 Michael Laws
Ms Calvert said it would be ``inappropriate'' for a first-term councillor like her to put their hand up for the position.