Nurses' under-cover mission 'could save millions' 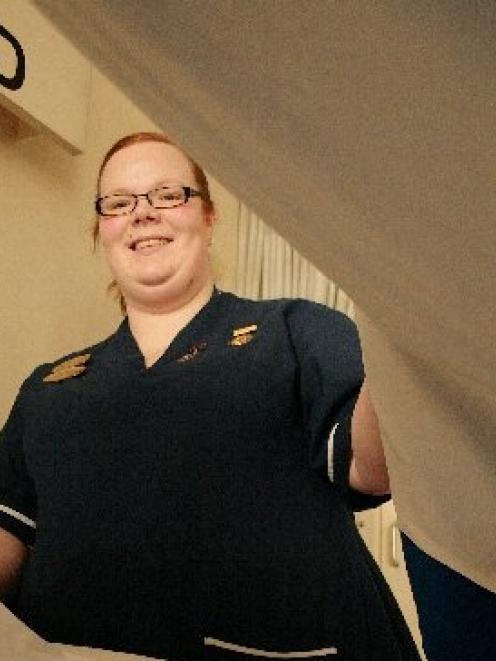 Nurses and management in ward 8b at Dunedin Public Hospital have managed to reduce the number of items needed on a bed from nine down to four and it now takes just 30 seconds to make a bed.

Surgical director of nursing Sharon Jones said they set out to ''standardise and rationalise'' the bed-making process.

Each ward had its own ''special'' way of doing things and people had different names for the same items.

One hundred lines of linen products had been reduced to about 40 and they had improved the quality of the items used in beds.

A smart blue polar fleece blanket, already used at Southland Hospital, was adopted as the top layer with a top sheet, bottom sheet and pillowcase the only other things required.

The service manager for non-clinical support services, Heather Fleming, said the new bed-making process was now being used right across the Southern DHB and also at Nelson Marlborough DHB hospitals.

''They have saved oodles of money.''

Dunedin Hospital has saved $100,000 over the last year using the new technique.

Unit manager for non-clinical support services Phil Williams said linen cupboards that were once overflowing with linen now had plenty of space.

Ms Fleming heaped praise on charge nurse manager Margot Love for spearheading the programme. Staff were now looking at other ways to make savings, including a new fitted sheet being trialled in Ward 8b.