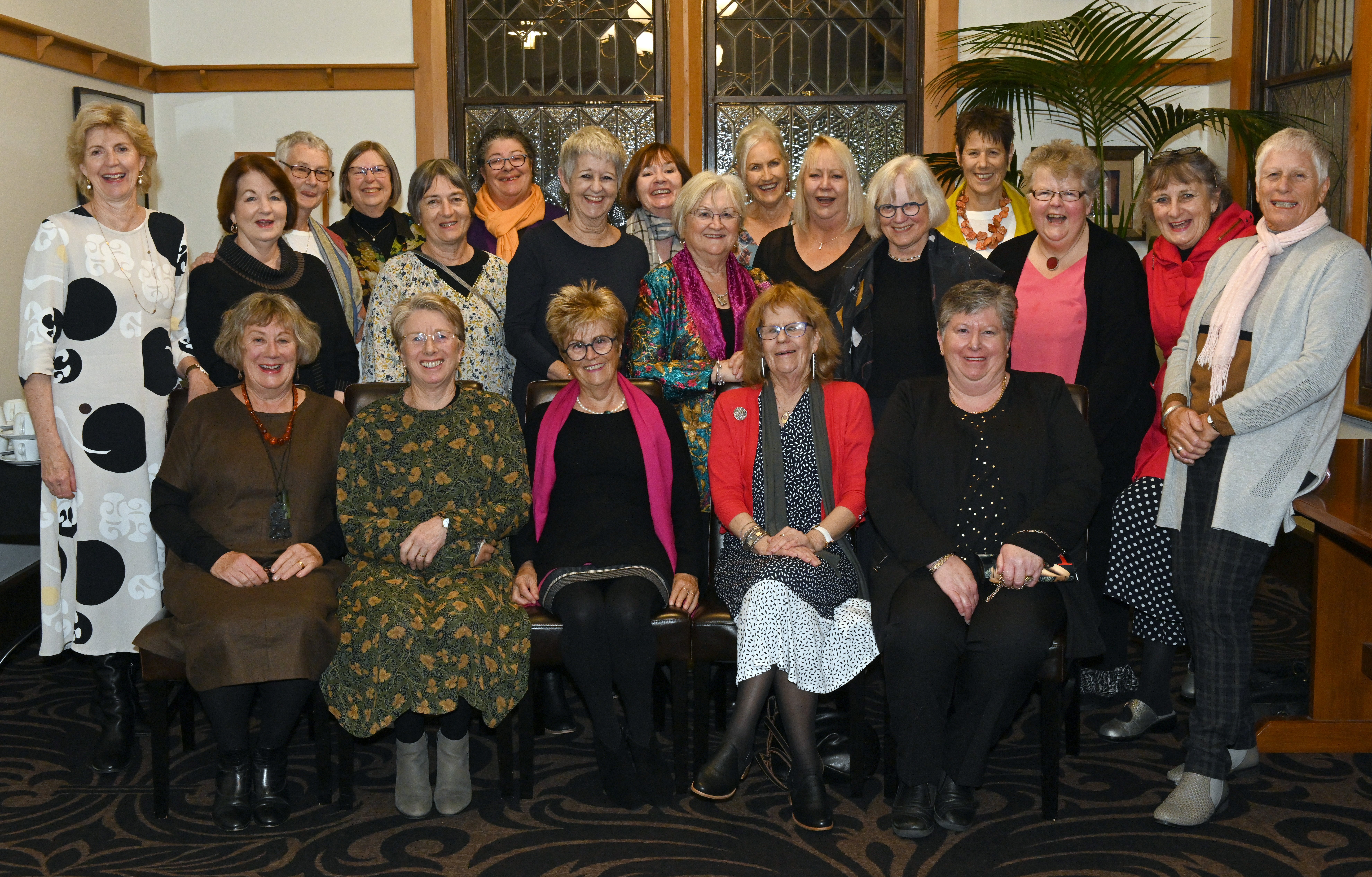 Fifty years may have passed, but the feeling of camaraderie has never left this group of Dunedin nursing graduates.

More than 20 former students of the Dunedin School of Nursing returned to Dunedin on Saturday to rekindle old friendships over dinner at the University of Otago Staff Club, reunion spokeswoman Raewyn Humphries said.

Many of the women travelled from across the country and from Australia for the reunion, as only six members of the class still lived in Dunedin.

The original class of 52 students began their training in April 1971, and members had only met a few times since.

It was mandatory for nursing students to live in the nurses’ home back then, Ms Humphries said.

The living conditions and hard work led to strong camaraderie between the girls, which could still be felt today.

"When you’ve established good friendships you carry on from when you left off, and that’s what we did."

Ms Humphries said their hair colour and bodies had changed, but everyone acted just how she remembered.

The women spent the night discussing their lives and passing around a wireless microphone, which they used to share stories of their time at the nursing school.

The funniest moment of the night was when one woman told the story of how she once made her superior’s coffee using a patient’s breast milk, Ms Humphries said.

They also shared more serious aspects of their lives, such as the loss of loved ones.

Learning in the wards was hard, but it was sad that nursing students today would not have the opportunity to learn in a practical environment, she said.

"Academically, they might have a deeper knowledge of nursing, but they lack the practical skills.

She knew renewing her old friendships would be fun, but the reunion exceeded all of her expectations.