Ola for Dunedin and Q’town 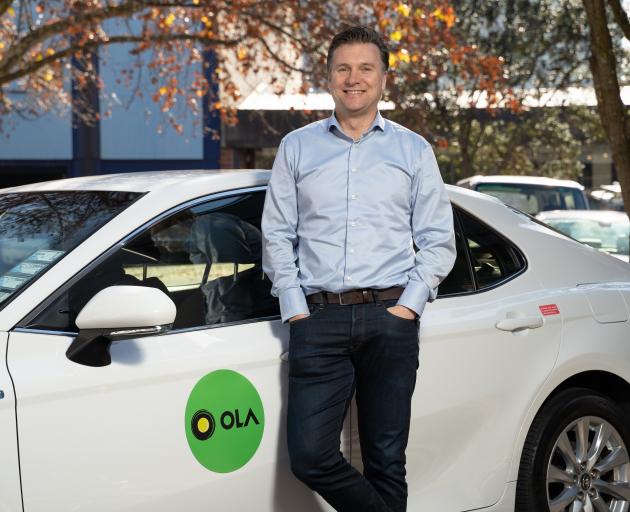 Ola New Zealand country manager Brian Dewil is expecting the rideshare app to be popular in Dunedin. Photo: Supplied
Dunedin's ridesharing industry is about to heat up.

International company Ola will expand to join Uber in Dunedin and Queenstown by the middle of this month, it has revealed.

The move was part of a major expansion for the company into several new locations around New Zealand, a year after it launched.

The major expansion was a result of ‘‘exceeding expectations’’ in the first year of operations in New Zealand, Mr Dewil said.

‘‘These are smaller cities and comparatively they’re a lot easier to launch in an operational sense.’’

The arrival of Ola follows the launch of Uber in Dunedin in May 2018.

It helped that competitors such as Uber had already set up in many areas, which meant people were already used to using rideshare apps, Mr Dewil said.

Ola initially started operations in Auckland, Wellington and Christchurch, and has 9000 drivers across the three centres.

The company started recruitment for Dunedin drivers yesterday, and was expecting to launch in the city in mid-December.